After His Wife Died, He Decided To Spend His Money On Something The Neighborhood Could Enjoy 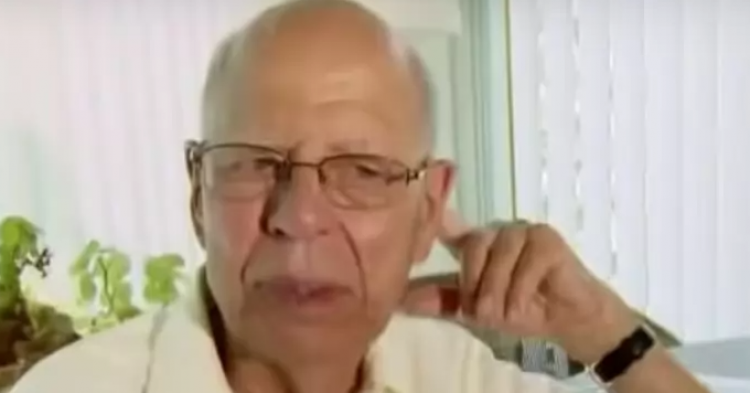 Keith Davison loved his wife more than anything. After sixty-six years of marriage, his life came to a grinding halt when his wife passed away due to cancer. Evy was the love of his life, and he dedicated everything he had to her. So, when Evy passed away, Keith, a retired district court judge, had very little to occupy his time, and his thoughts started to plague him day after day.

Because he was so used to having his wife around, it was very hard for Keith to be home alone. The silence really started to bother him because he was so used to having Evy busy around the house, doing all the things she used to love to do when she was alive. However, he found himself consumed with grief and sadness after losing her. Then, he was struck with an ingenious idea that would get him to have company again. 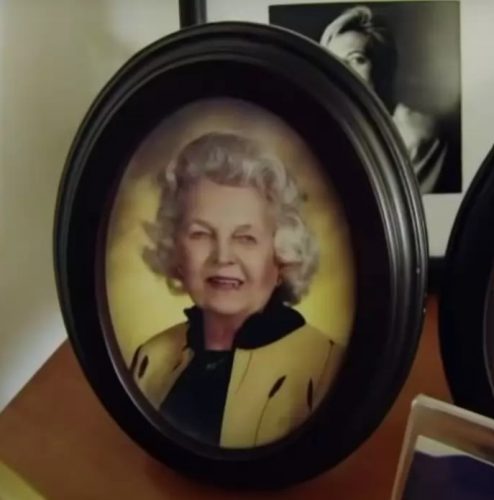 “You just can’t imagine what it’s like,” he remarked. “You cry a lot. That’s just the way it is because she’s not here.” 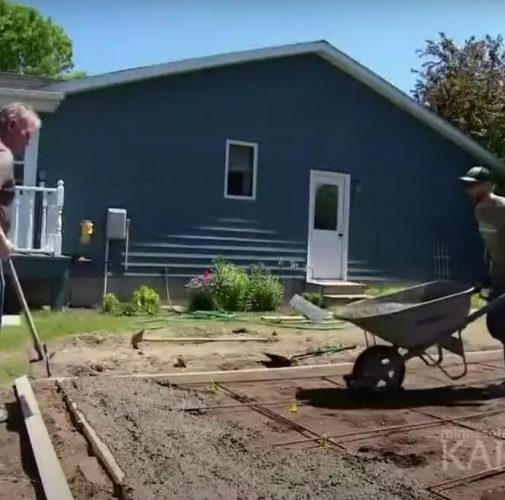 Keith tried to stay busy after losing his wife. He played tuba and bass guitar in local musical ensembles and tried to stay active during his downtime during retirement. However, the former World War II Army radio operator simply did not have much to keep him occupied now that he had lost his wife to cancer.

After a year alone without his wife, Keith came up with an idea to get more people to come to his house. He decided to build a pool in his backyard, so the neighborhood children would have someplace to cool off and play during the summer months. Keith built the in-ground pool in 2017 while he was 94 years old. He simply wanted a fun thing for the children around him to use while the hot weather blasted everyone in the area. 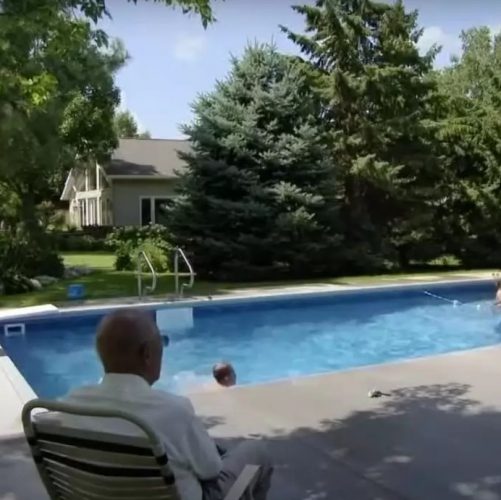 The pool was finished in July 2017, and as soon as it was ready, there were people “lining up” to use the World War II veteran’s pool. These children really loved the idea of getting to swim in the pool and cool off while the summer heat beat down on their shoulders. 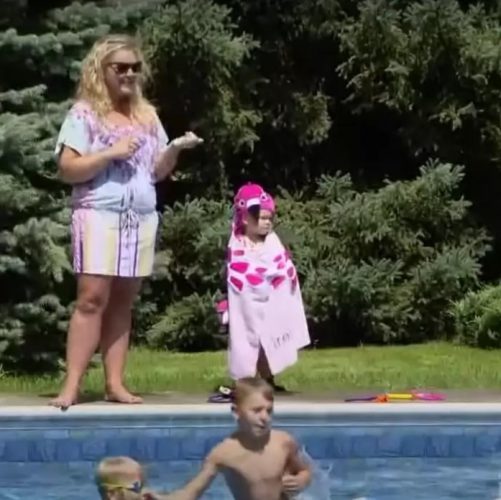 Keith didn’t just go forward with his plan to build a pool blindly. He spoke to his neighbors about it, but they thought he was just joking about building a pool for their children. Why would an old, retired man want to have children around who are playing and squealing when he would just enjoy a quiet moment alone?

“This spring, when I saw him marking the yard, I told my husband, ‘he’s really going to put a pool in his backyard,’” Jessica Huebner, one of his neighbors, said. As a mom of four children, Jessica is delighted that the World War II veteran built a pool for the neighborhood children. 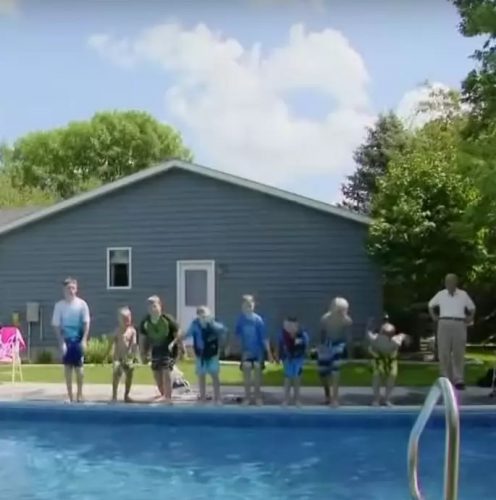 “It’s him spreading joy throughout our neighborhood for these kids,” she said.

“I’m not sitting by myself looking at the walls,” he said. “What else would you think of doing where you could have a whole bunch of kids over every afternoon?”