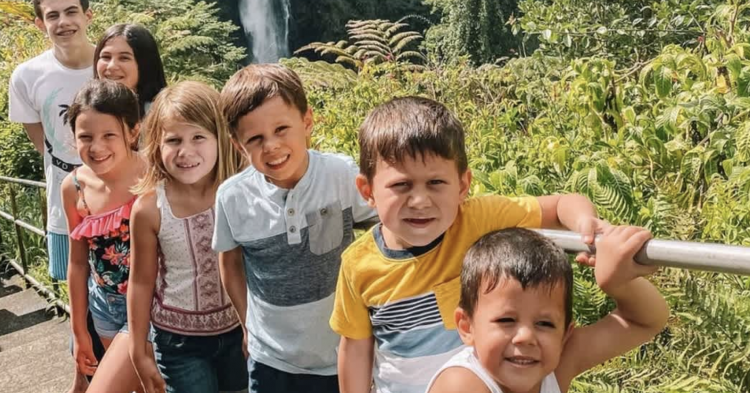 While lounging around, Pam Willis, 50, was browsing social media. Suddenly, she came across a sad story about how seven children were moved into foster care after losing both parents in a car accident. The more that Willis read about the tragedy, the more she wanted to see if she would be able to help. Because the couple had seven children, the foster care system admitted that it would be very unlikely for them to all be placed with the same family.

Willis did not like thinking that the seven siblings would be separated because they’d lost their parents. It would be like adding insult to injury. The children didn’t need to deal with being separated from each other while still trying to understand and comprehend the sudden and tragic loss of their parents. The siblings ranged in age from one to twelve at the time of the accident. 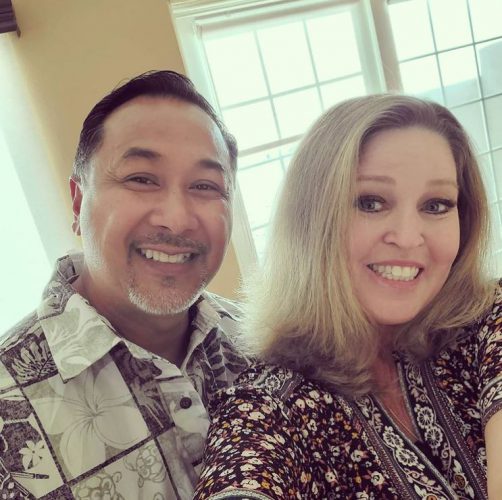 Not long after learning about the story, Willis felt a connection forming toward the seven children. She wanted to be there for them. As she told Today, “I can’t explain it — I just knew I was supposed to be their mom.”

Willis would go on to volunteer to support those seven children. Not only did she take them into her home, but she also went through the grueling process of adopting all seven little ones. She has since created an Instagram account that shares the details of her adoption story. The social media account is called Second.Chance.7 and shares many wonderful insights into Willis’s journey.

“I thought about them all day,” she wrote, after having seen the post and tagging her husband. “That evening, I asked my husband if he’d seen the post. ‘Yes, he said. ‘We should adopt them.’ My heart stopped.

“They had been in foster care for a year since their parents had been killed in the car accident that they all had miraculously survived,” she continued. “Who would keep them all together? Who would have space for them? Who would have the time, and the love, and the patience for their trauma? The answer was clear… we would.” 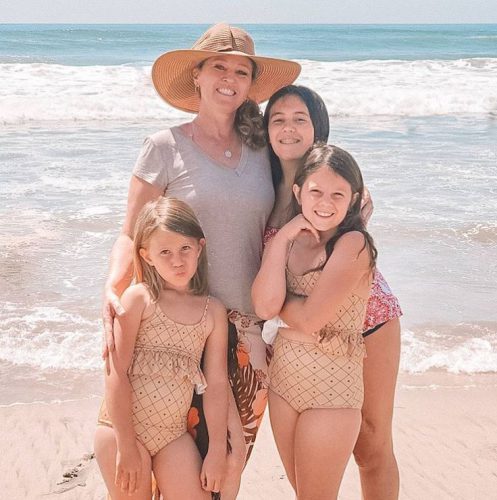 “If you ask my friends, one moment we were reposting their heart-wrenching news story and calling attention to their plight, the next minute we were meeting them, falling in love, and starting the adoption process,” she continued. “They moved in ‪June 7. WE are their forever home, and this is our second chance with SEVEN!”

Fortunately, Pam and her husband Gary were familiar with the foster care system. However, they had never tried to adopt before.

“I thought Gary was going to tell me I was wacko — we were getting ready to retire,” Pam told Today. 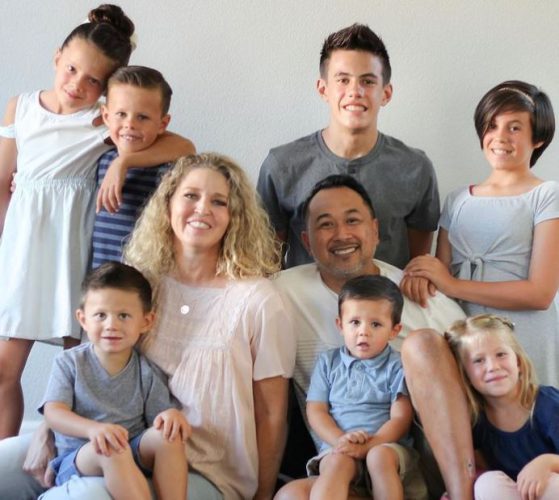 “I think they didn’t quite trust that we were real,” Pam told Today. “Like maybe we were going to go away. I think it’s so hard to trust when so much has been taken from your life. Ruby didn’t know how to be a kid. She had to be a mother figure at a very young age.”

When she finally got approved for the adoption, Pam made it a special occasion with her five biological children.

What do you think about this woman’s generosity?