Dad Got A Vasectomy After 9th Child, Then They Have 13 More Kids 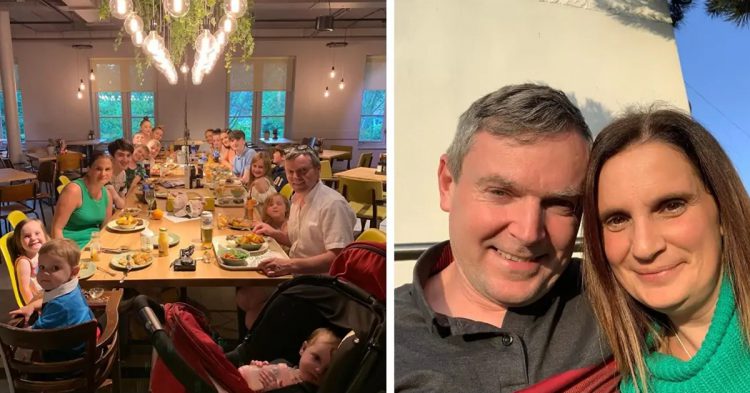 Like other methods of birth control, most insurance companies will cover the cost for a man to get a vasectomy. However, the total coverage of vasectomy will vary from insurance company to insurance company, because it is not necessarily considered an essential service like female contraceptives. Nevertheless, vasectomy provides an effective way for sexual partners to prevent pregnancy.

After pumping out nine children, Sue and Noel Radford felt that it was time to put the whole parenting thing on pause. They were overwhelmed and overburdened. The stress of raising nine rambunctious children, all at the same time, was wearing them thin – and they were constantly drowning in responsibilities. 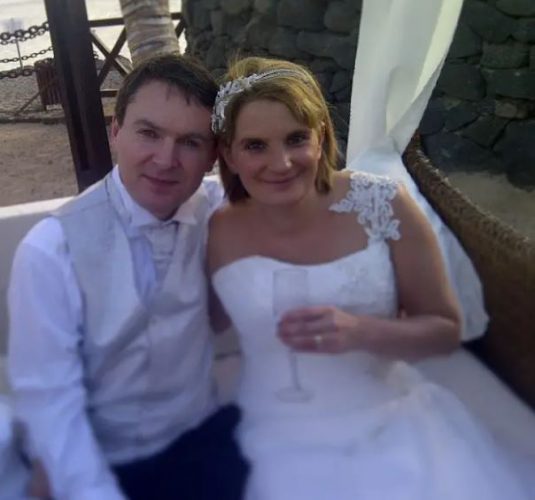 1989 proved to be a big year for Sue and Noel. Sue gave birth to the couple’s first child, a son named Chris. As residents of the United Kingdom, the pair did not have to worry about health care – as coverage for birth is included in the country’s National Health Service.

For the next four years, Sue and Noel refrained from having another child. They focused on raising Chris and strengthening their relationship and their family. But then in 1993, Sue got the news that she was pregnant again. Sue and Noel finally tied the knot and then welcomed their second child, Sophie, into the world. 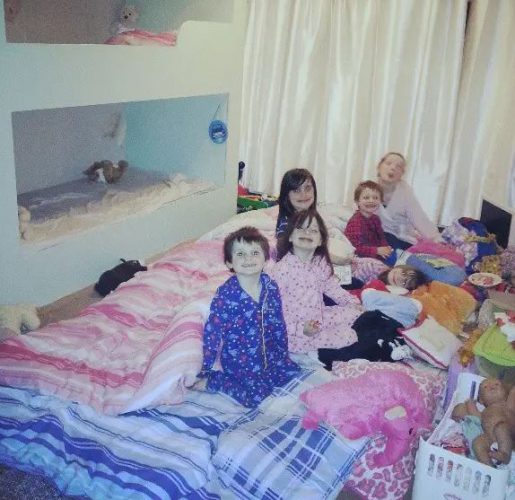 That’s when Sue and Noel decided that just because society pressured them into having a family of a certain size, they were not going to bend. They loved having children and wanted the size of their family to grow and grow.

Nine kids was a massive challenge. The couple decided that it was best to stop. Noel offered to have a vasectomy. That way, they could still enjoy the pleasures of sex without the responsibility of raising another child. 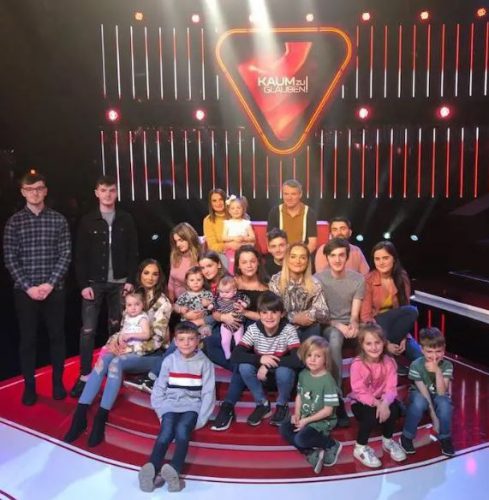 At first, life was great. Noel and Sue’s sex life had never been better. But then something changed. It didn’t feel right. Although the pair were struggling to keep up with their parental duties, they felt that something was missing from their lives. And they hated the idea of their little baby James being their final kid. They wanted another newborn. And they wanted one fast.

Noel got the first appointment he could to reverse his vasectomy. The procedure is very expensive and dangerous. 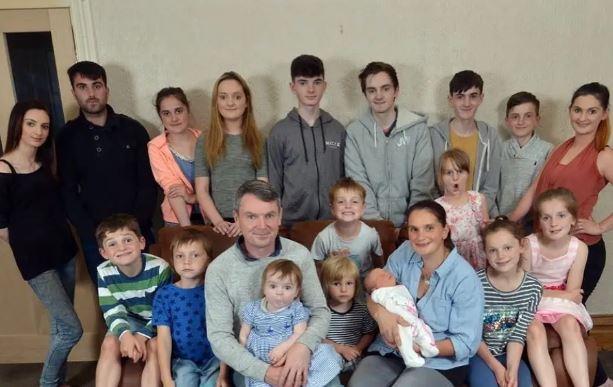 The couple got right back to doing what they do best – grow the size of their family. After the reversal, Sue gave birth to Ellie, Aimee, Josh, Max, Tillie, Oscar, Caspar, Alfie, Hallie, Phoebe, Archie, and, in 2018, Bonnie.

After Noel had gotten his vasectomy, the pair had thirteen more children.

Now that both Sue and Noel were in their forties, they could finally say that they were done having babies. Nineteen of their children still live with them all these years later. 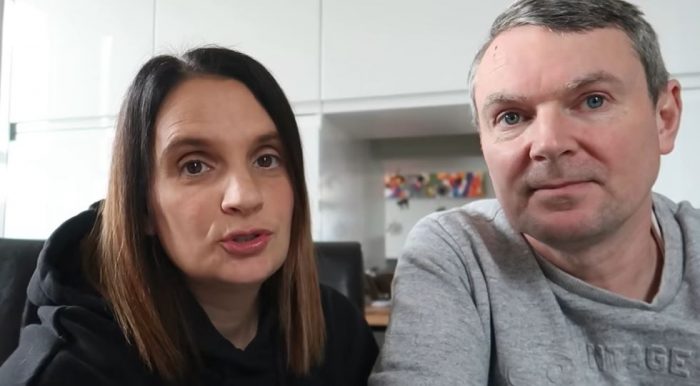 But were they really done?

Nope! Now, the couple is expecting their twenty-second child in September 2020. This baby will arrive around mom’s forty-fifth birthday, and they could not be happier about it!