Diver Shoves Her Hand In Shark’s Mouth, What Happens Next Is Going Viral 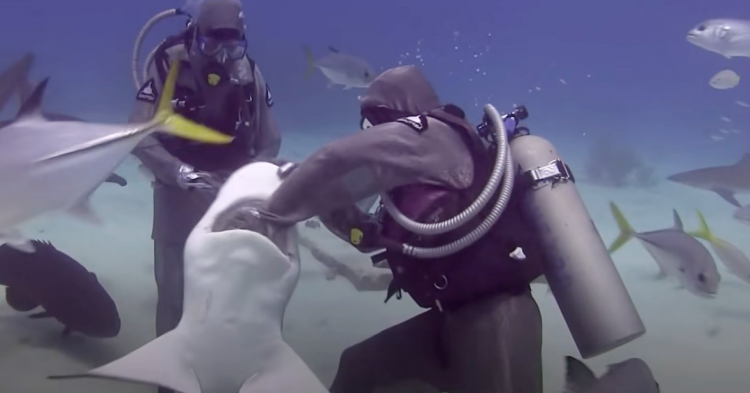 Cristina Zenato loves adventure. In addition to her love of the water – all things water, lakes, ponds, oceans, beaches – she loves to dive professionally. Zenato also loves animals and would be willing to do almost anything to help an animal in need. She also has a passion for sharks. She loves sharks so much that Zenato often goes diving with the animals in their home territory – the open ocean waters.

During a recent dive, Zenato noticed something strange about the sharks she was swimming with. A lot of the underwater animals had fishhooks stuck in their mouths. Since she had spent so much time diving with the sharks, she did not have much fear of them and wanted to do what she could to help them remove the hooks from their mouths. 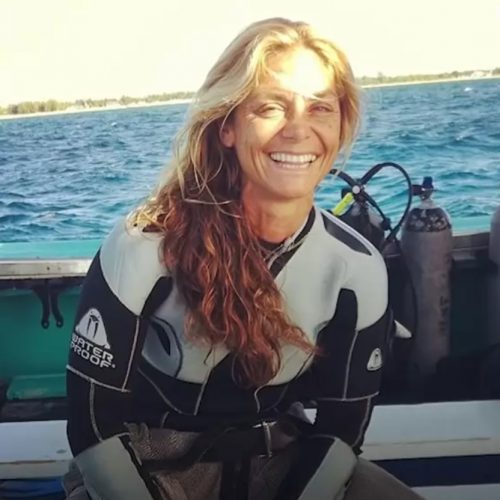 Zenato found herself on a mission to help all of the sharks in the area. She figured she would use her hands to remove the fishhooks from their mouths and help them live a life without pain. The only problem with her plan was that she would need to put her hands in the sharks’ mouths if she was going to be able to remove the hooks. 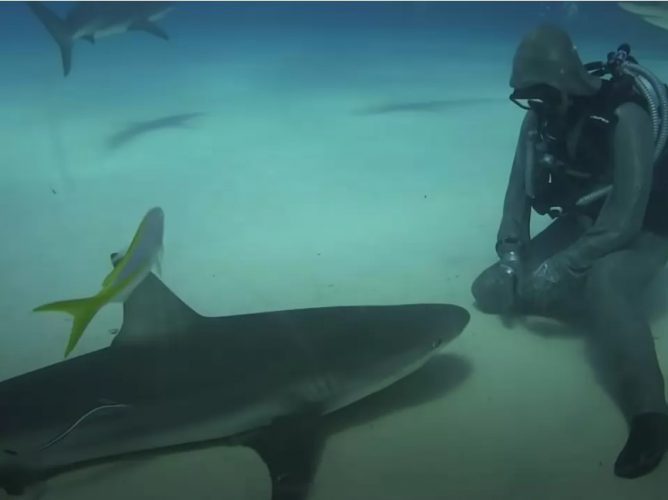 Everyone knows that sharks have very sharp teeth. However, did you know that many sharks have five to fifteen rows of teeth, which makes it easier for them to hold onto their prey once they chomp down on it? Some sharks have as many as three thousand teeth in their mouths at any given time. 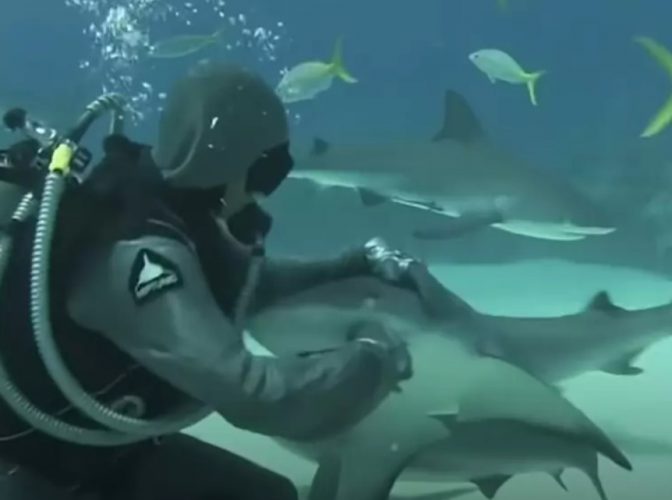 Zenato understood the risks, but she knew that there would be no one else to help the sharks if she turned her back on them. Because she had so much experience diving with the sharks, the underwater predators had become her friends, and she learned to trust them.

One shark allowed Christina to put her hand in its mouth and remove the hook stuck inside of it. After she helped remove the painful hook, the sharks began showing Zenato even more affection. Now when she goes diving near this group of sharks, they come over and nudge her as a sign of affection. 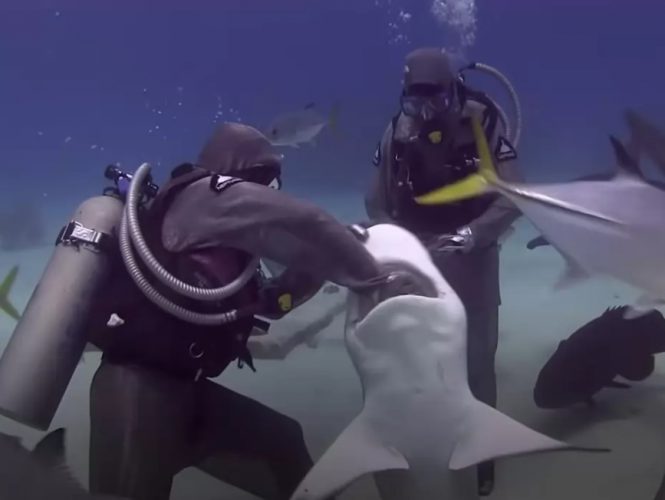 While Zenato is happy to be making friends with the sharks, she is mostly happy to be able to help them remove the painful hooks stuck in their mouths.

“When I remove the hooks, I feel happy, satisfied, and relieved,” she told The Dodo. “The other thing I notice is that as I start removing hooks from my known sharks, other sharks start showing up with hooks.”

Zenato is convinced that the world sees sharks the wrong way. She sees them as being very friendly creatures so long as they don’t think you’re dinner. 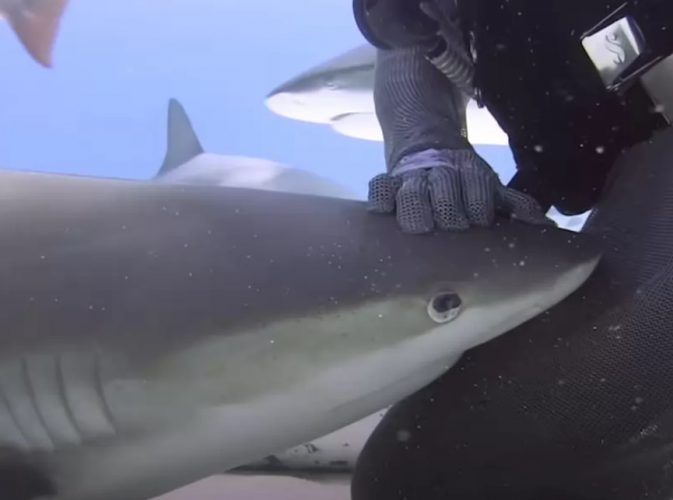 “They’re very accepting. Sharks in general, in the world, are very tolerant of our presence entering their world.”

What do you think about this adventurous woman’s mission to remove hooks stuck in sharks’ mouths?