Hardworking Janitor Becomes Principal Of The School He Cleaned For Decades 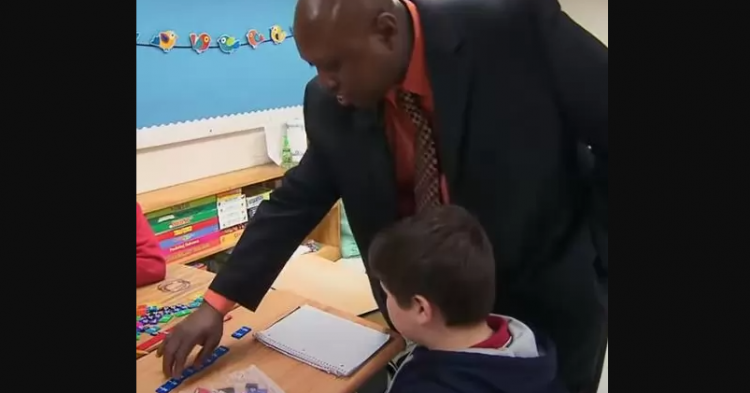 Port Barre Elementary in Port Barre, Louisiana, is a very happy place all thanks to the school’s new principal. During an interview with CBS Sunday Morning, Sonnier expressed his delight at being able to work his way to the top by starting as a school janitor and eventually receiving the job of principal at a public elementary school. 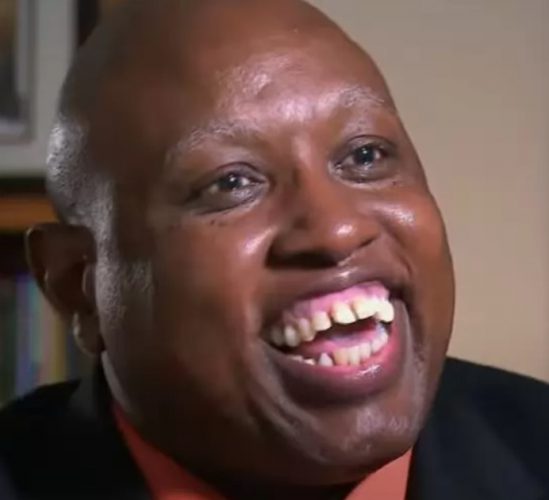 Principal Sonnier first began working at the elementary school thirty years ago. But for the first twenty years of his tenure, he was a janitor – not a teacher like most principals. Unlike other principals, his first office was the janitor’s closet. 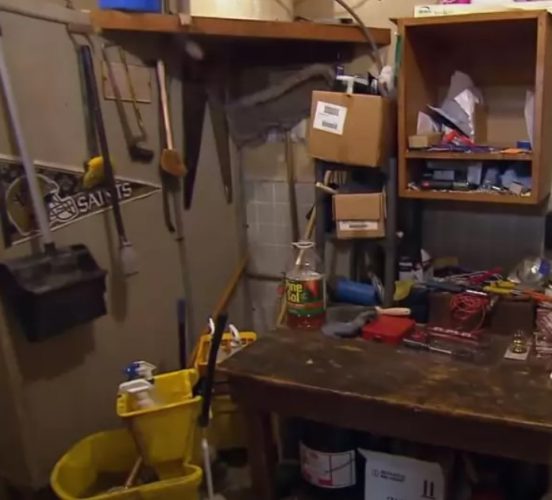 “This was my office right here,” Sonnier said while opening the closet. “This is a mop room.”

Back in 1985, Sonnier was working as the school’s janitor when the principal of the school at the time, Westley Jones, pulled him aside and told him to strive for more in life.

“He said, ‘Being a janitor is a good job, and it’s an honest living,’” Sonnier shared with PEOPLE. “But I taught you unlimited potential. I think you’d benefit the students better as an educator. I’d rather see you grading papers than picking them up.’”

No one believed in Sonnier at the time except for the principal. His faith helped inspire Sonnier to pursue his education so he could one day become a principal like the great man himself. 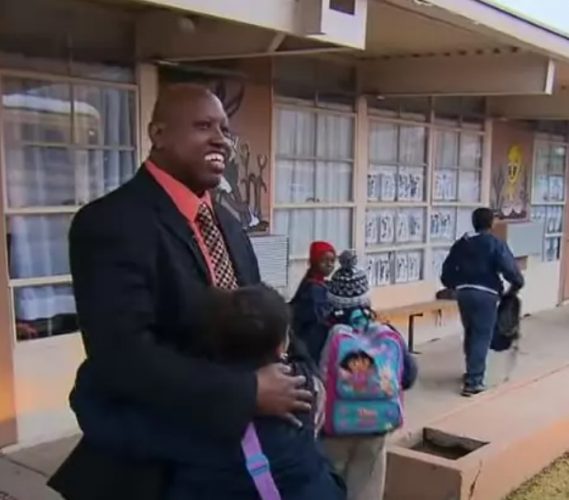 When Sonnier was thirty-nine years old, he took Principal Wesley’s advice and went back to school, all while still holding down the full-time job as a janitor. He would show up at the school at 5 am and work his butt off. Then he would attend classes at Louisiana State University Eunice and later at the University of Louisiana.

He would return to work after taking night classes.

“I’d finish there and then go home and do homework,” he says. “It was hardly much rest.” 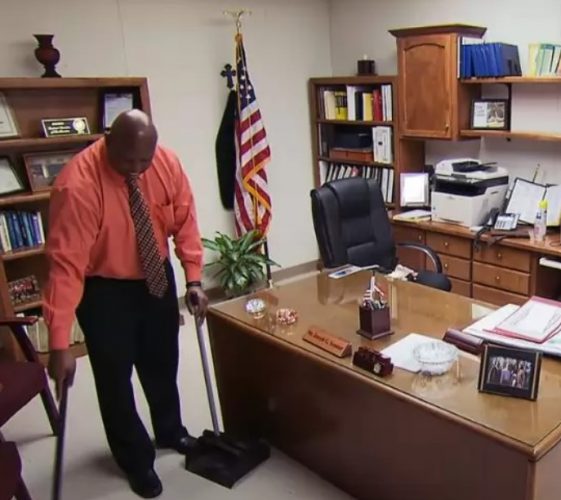 Sonnier graduated with an associate degree in general studies from Louisiana State University Eunice in 2006. Two years later, in 2008, he graduated from the University of Louisiana with a bachelor’s degree in elementary education. He soon followed up that success with a master’s degree.

Then in 2014, Sonnier became principal of Port Barre Elementary School. Because he had risen to the top after starting from the bottom, he inspired other people to pursue advanced degrees. At least five teachers went back to school to further their careers themselves.

“Don’t let your situation that you’re in now define what you’re going to become later,” Principal Sonnier told CBS. “I always tell them it’s not where you start. It’s how you finish.”