He Got A Cold Sore After His First Date, And Now He’s Launching A Lawsuit 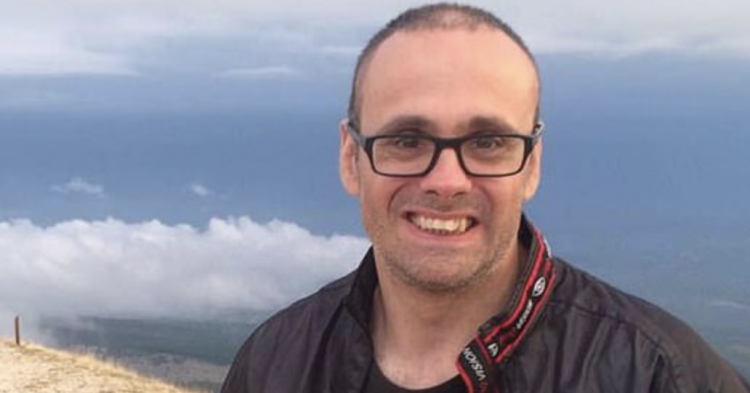 After struggling to find a date, a 45-year-old personal trainer from Britain finally found someone he wanted to grab a meal with. And while the first date proved to be fun, it was shortly afterward that Martin Ashely Conway found himself “traumatized” when he caught a cold sore from their shared first kiss. Now Conway has filed a $150,000 lawsuit against the woman he dated for infecting him with a “virus for life.”

Conway had gone on a date with the woman he knew has Jovanna Lovelace only to find out that she failed in her “moral, ethical, and legal duty” as a date to inform him of the risk of catching a form of herpes virus from a kiss. Because Conway did not know that Lovelace was infected with the virus while he was enjoying their amorous meet-up in London last year, he became infected with the virus that he’ll have to deal with for the rest of his life. 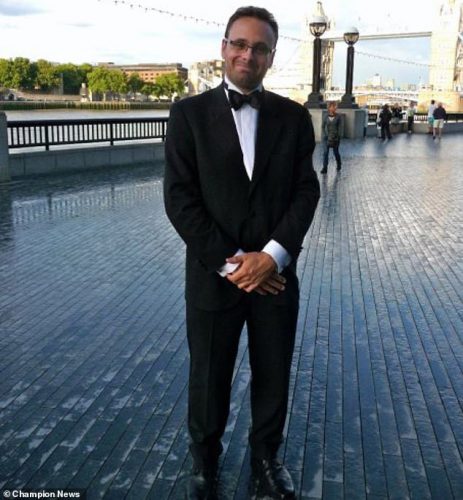 With no cure, the herpes virus that causes cold sores is something that people have to deal with when it flares up. Since she never informed him of her status as a virally-infected person, she was “negligent” in her duty to share that information. If she had told him that she had mouth herpes, he might have been more cautious about touching lips on their date.

Conway comes from Paddington, West London. Just days after his date with Lovelace, Conway became sick with flu-like symptoms. He then experienced mouth ulcers before a panic attack set in. The attack was so severe he thought his life was in danger, so he was rushed to the hospital.

In his lawsuit, Conway hopes to obtain about $150,000 in damages for getting infected with the virus that may ruin his personal and professional life. Conway has already paid the equivalent of $120,000 for bi-weekly therapy for the herpes virus until he turns 79 years old.

However, Lovelace, who is in her thirties, is fighting Conway in Central London County Court. Her lawyers believe that the lawsuit should be thrown out because it is “frivolous and vexatious.”

Conway met “Jovanna Lovelace” on the Meetup website. He described the date in his claim form and provided the details leading up to their kiss.

“I met the respondent in May 2019, and we communicated daily, and this developed into an emotional and romantic relationship. On 4th July 2019, the respondent invited me to an evening out. The respondent met me in central London, and we kissed. Later that evening, after sharing intimate kisses already, she informed me, as her makeup was coming off, that she had a cold sore. I had no knowledge of cold sores having never been infected with them before (and) was not aware of the contagious nature of cold sores.”

When the cold sores struck, Conway was unprepared. Ulcers formed around his mouth and were “extremely distressing.”

“My illness was worsening, and I was unable to eat or leave my apartment,” so he spent “a few weeks of not leaving my property except for medical appointments.”

Do you think he deserves to win this lawsuit?