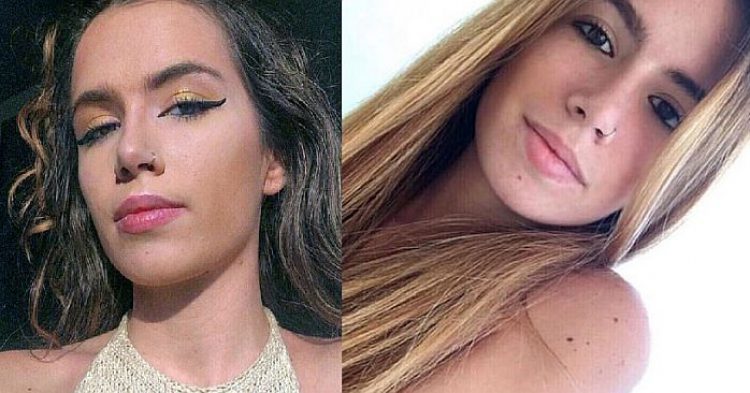 Four months ago, Ana Calatayud-Manglano, 24, quit shaving her legs. She was tired of always living up to other people’s perception of beauty and wanted to make a stand. While it served as a way to hit back politically, the real reason the single student quit the habit of shaving her legs was that she simply grew tired of the task and wanted to be lazy.

Now Ana has come under fire from trolls online once she revealed that her legs were very hairy. Ana from Valencia wrote online that she stopped shaving her legs because she “wanted to” and was not trying to make a feminist statement, although it most certainly did that. 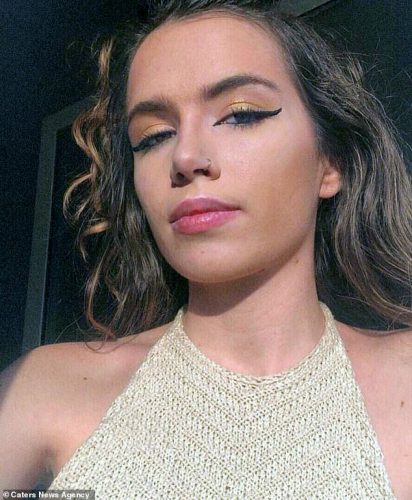 Because she was impressed with how much hair she’d grown on her legs in a quarter of a year, she snapped a photo and uploaded it to the internet. But instead of getting support from the feminists out there, the responses were unbearably sexist and rude.

Since posting the messages, people slammed her with criticism and hate. 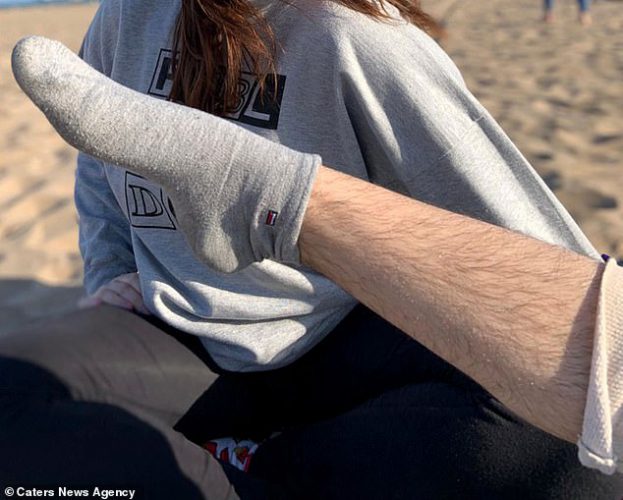 Messages that were sent to her include: “You haven’t had sex in a long time,” and “I would break up with my girlfriend if she looked like this.”

That’s why Ana has come forward to fight back and explain to the world just why she decided to stop shaving her legs and to encourage other women to be themselves despite what other people say. 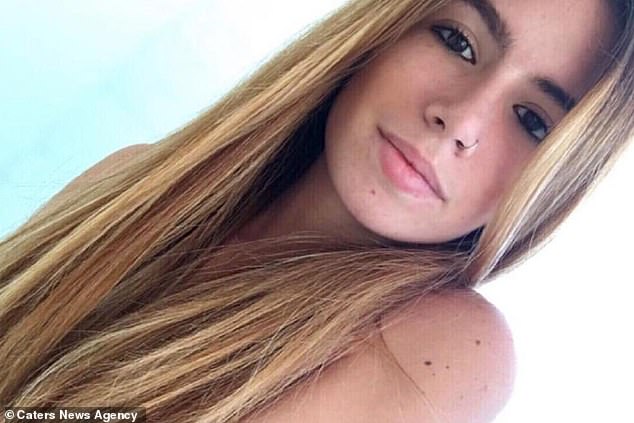 “I was just lazy and didn’t want to shave. I don’t have any complex, I don’t really care what people say. I am not ashamed of having hairy legs – women are like this, hairy. We choose to shave, or not if we don’t want to. It has nothing to do with feminism or trying to make a point – I just didn’t want to.”

She added, “I am tired of having to shave because I’m obliged to by society, and I won’t do so until I feel like it. Since stopping in November I haven’t shaved to this day, and I don’t know when I will. I am single right now, but I have never had a problem with my ex-boyfriends. No man has ever made me shave my legs because they thought I was dirty or gross.” 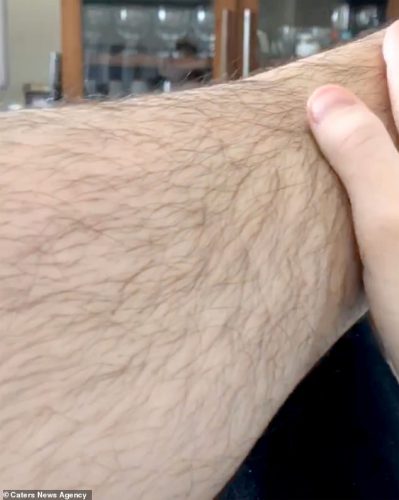 A video she posted of her unshaven legs went viral. It was shared more than 9,000 times.

The student received a lot of hate after posting the images of her unshaven legs. People really were quite vocal about how they felt about it. 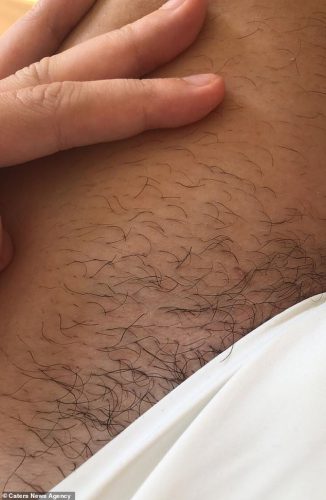 “The worst comment I’ve received was from someone who told me I suffered from depression and I had low self-esteem because I stopped shaving. I can’t believe I was diagnosed by a random person on the internet – it’s unbelievable. I told him I suppose it would be the same for him and his beard.”

Although most of the messages were filled with hate and negativity, the student said some women sent her positive messages. 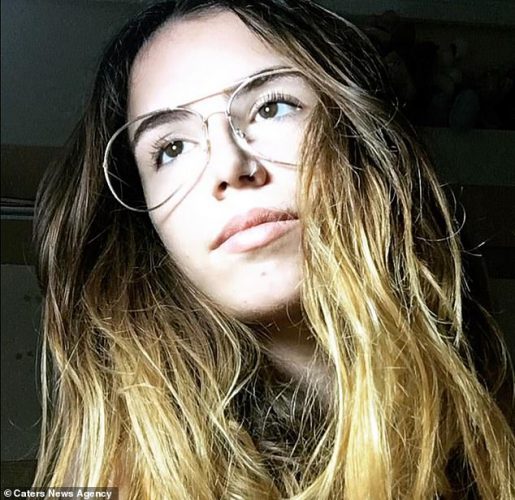 She added: “I have to say there were a lot of people who messaged me to say ‘thank you,’ or just to support me, and that’s what I am going to keep from all this.”