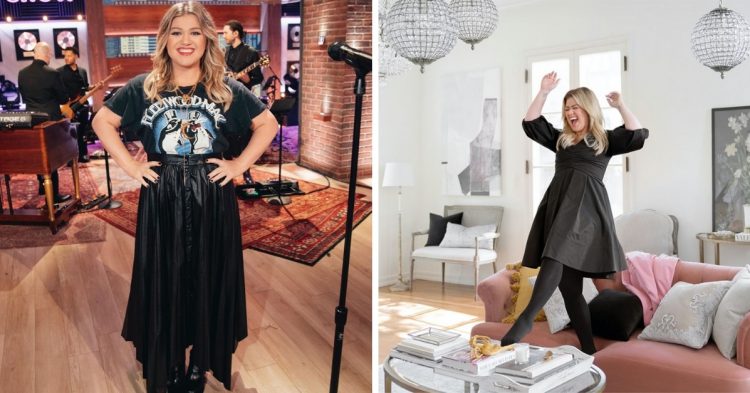 Divorces are seldom neat and tidy. But Kelly Clarkson seems to have gotten her into a situation far messier than most divorcees. Now that her divorce is nearing the finish line, Clarkson’s former father-in-law has thrown his hat into the ring by SUING Clarkson for $1.4 million in unpaid commission to the singer’s management firm. Although Clarkson has been accused of breaking an “oral contract” with Starstruck Management Group, her father-in-law filed documents with the court seeking nearly a million and a half dollars in damages for Clarkson’s ill-advised behavior as a client.

The management firm demands Clarkson pay for declaratory relief and accounting after she allegedly broke the shared oral agreement. Because Clarkson’s ex-husband’s father, Narvel Blackstock, owns the management company, things have gotten personal. Blackstock might be familiar to you because he is the ex-husband of Reba McEntire – the country music legend herself. 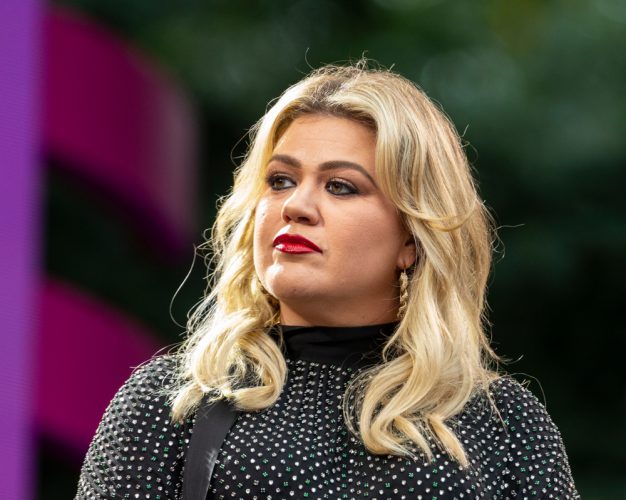 For the last thirteen years, Kelly Clarkson has relied on her ex-husband’s father to build her career. The agreement between Clarkson and Starstruck Management Group was such that they would get her opportunities, and she would give them 15 percent of her gross earnings. 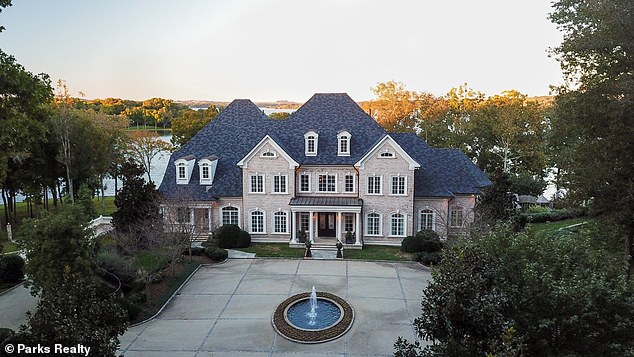 This year alone, Clarkson has paid her father-in-law’s management company about $1.9 million. However, SMG argues that they’re owed much more than that sum. That’s why Blackstock’s company has sued Clarkson for the additional $1.4 million they claim they are owed. The lawsuit also articulates that they will likely be owed a total of about $5.4 million by Clarkson by the end of 2020. 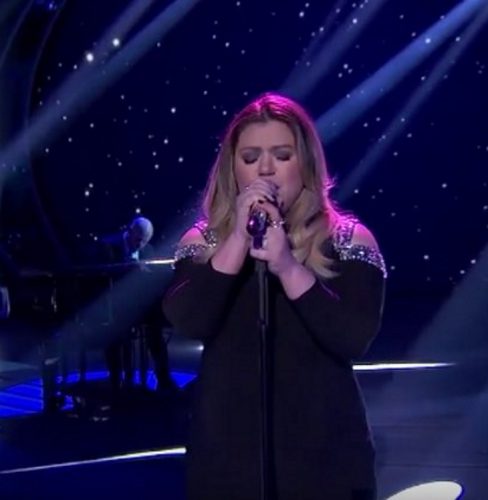 “Over the course of approximately 13 years, Starstruck developed Clarkson into a mega superstar,” the complaint stated. “By way of example only, Starstruck was instrumental in helping Clarkson achieve success in terms of numerous hit albums, multiple Grammy wins and nominations, her role on popular television shows like The Voice and her own talk show. Despite Starstruck’s hard work and dedication, Clarkson has decided she is going to stop paying Starstruck for what is contractually owed.” 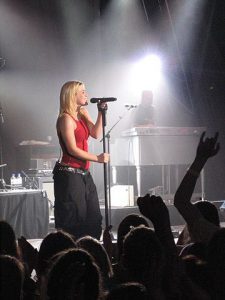 Clarkson does not have a written agreement with Starstruck. Instead, Clarkson’s attorney and business manager verbally negotiated terms back in 2007. She also allegedly confirmed the agreement with Narvel, himself. Only the court will tell us whether or not Clarkson has to fork up the money. 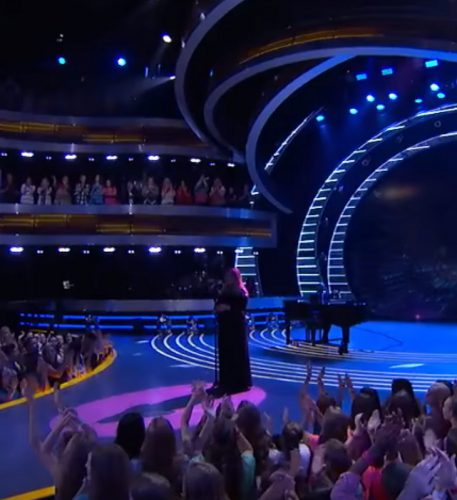 If Clarkson had not been working with Starstruck, her career might not have taken off the way it has. Like the lawsuit mentioned, the management company helped her land her own talk show and get the opportunity to do the work to create Grammy-award winning music.

Since Clarkson filed for divorce from Brandon in June 2020, she has claimed to desire nothing but a peaceful divorce. Brandon’s family is not making that easy.

Nevertheless, Clarkson continues to pray for peace. A source told Entertainment Tonight a few days before the lawsuit was filed that she hopes the former spouses “can have an amicable split and move forward with a positive experience as co-parents.”

What do you think about her ex-father-in-law filing a million-dollar lawsuit against her? Will she be able to weather this ferocious storm?