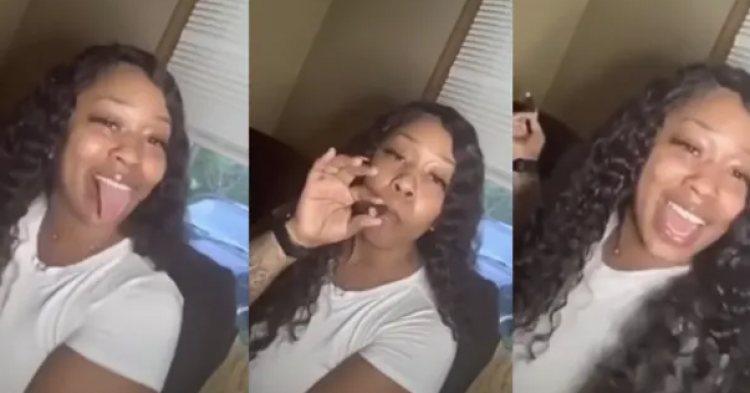 A shocking video has been circulating around social media because what is said within it is so terrifying people cannot believe it. The video opens on a supposed mother named “Honey Rose,” who has decided to take out her camera to record the moment her seven children are carted away from home by Child Protective Services (CPS). In the Livestream video, Honey Rose does not seem to be upset by the change in her family size – instead, she is celebrating now that she has more time to party.

“They came and got them b*tches!” Honey Rose said in the video, referring to her children. “They gone, them b*tches gone. All 7 of them!”

Honey Rose then starts smoking and drinking. She is celebrating her recent “victory” of having seven children taken from her custody because of her status as an “unfit” mother allegedly. As she settles into the couch, Honey Rose starts gyrating and cheering, “It’s a party, it’s a party, it’s a party,” now that she no longer has to watch over seven small children. 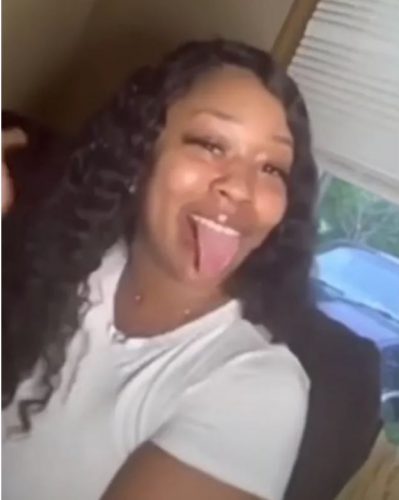 “They took my kids!” Honey Rose said. She seems to be fighting back the tears of joy at now having free time to lead a life of revelry. “Them kids were bad as f*ck anyway. F*ck them, kids!” She added, “It’s the happiest day” now that the little ones have been taken into protective custody.

Although the video might have been created for shock value, people could not help but share it widely across the internet. And Honey Rose was not done with her viral rant. It continued:

“I should have taken a picture of them m*therf*ckers when they were leaving out the door. I should have recorded!”

Honey Rose’s viewers were not supportive of her celebration. They criticized her in the comments and made it clear that they did not support her joviality at getting her kids taken away because of her inability to parent successfully.

She swiped away the comments and responded to them as follows. 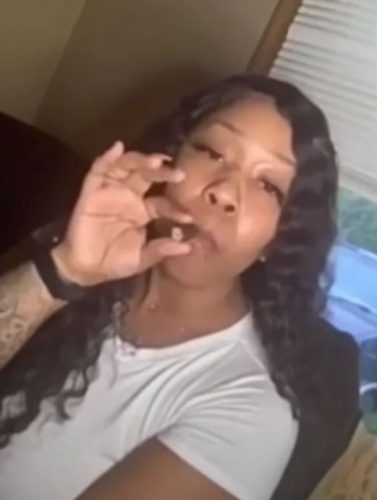 Honey Rose then added that she purposely got the children removed.

“I knew what I was doing the whole time. I m*therf*cking went live and embarrassed myself on purpose, so y’all could call them people, so they could come get these ugly a** m*therf*cking kids, and guess what? It worked. It didn’t even take them a whole three weeks to come get them m*therf*ckers!”

She continued, “They came and got ’em, they gone, and I’m happy, n*gg*r. I’m drinking. I’m smoking! Them kids are gone!”

Some people supported Honey Rose. One person wrote: “Girl, how do I get them to come get mine?”

“Inbox me,” she responded. “I’ll tell you how to get rid of them m*therf*ckers quick, fast.”

Another viewer also wanted tips to get rid of their annoying kids.

“How many you got?” Honey Rose said before suggesting that anyone who wants to get rid of their kids to “Inbox me.”