Officials Warn Of New Species Invading America. If You Catch One, Kill It Immediately 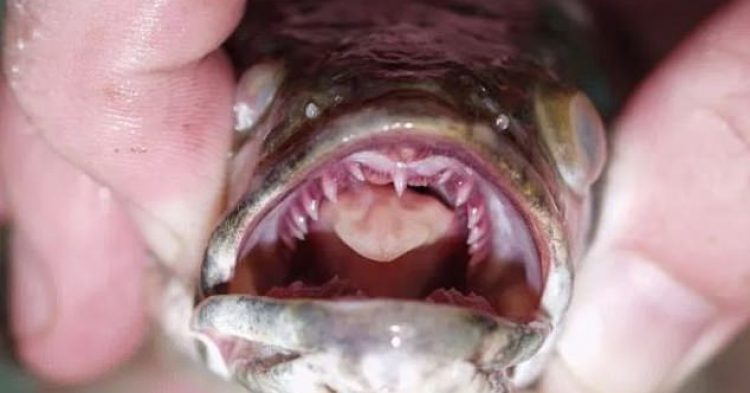 There’s a new invasive species ruining the ecosystems around the United States. It comes from China and is truly devastating. The creature, which is a fish that can live on land for four days, grows up to three-feet long and is called a Chinese snakehead fish. These vicious creatures eat mammals and have been found devouring the creatures of Georgia living near a pond.

Authorities are horrified that this invasive species has found its way into the United States. If you happen to come across one on your daily exploits. Officials have one command for you – kill the Chinese snakefish on sight “kill it immediately” before it destroys more of the American landscape. 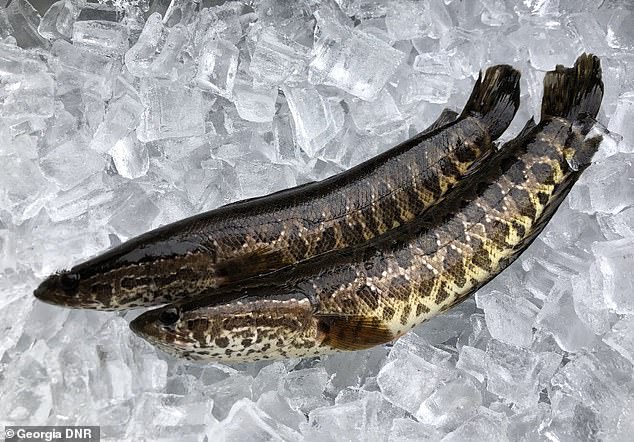 The fish was found in early October in a pond in Gwinnett County, Georgia. It was almost as if someone brought the dead fish to American and released it into the American South. As revenge? As something else? Why is the Chinese snakehead fish in American water?

The Georgia Department of Natural Resources’ Wildlife Resource Division (WRD) identified the invasive species immediately and issued a dire warning. Because this is the first time it has been found in Georgia, it might not be too late. If Georgia residents kill the fish immediately when they come across it, they might be able to stop it from spreading across the state and ruining the habitat that currently exists.

Matt Thomas serves as the Chief of Fisheries for WRD. He’s horrified that this Chinese creature has found its way onto American soil. Not only does the fish grow to be large, but it also eats mammals, and can survive on land for days. And the area around Gwinnett County, Georgia, is the perfect habitat for the brutal beast.

“our first line of defense in the fight against aquatic invasive species, such as the northern snakehead, are our anglers.” 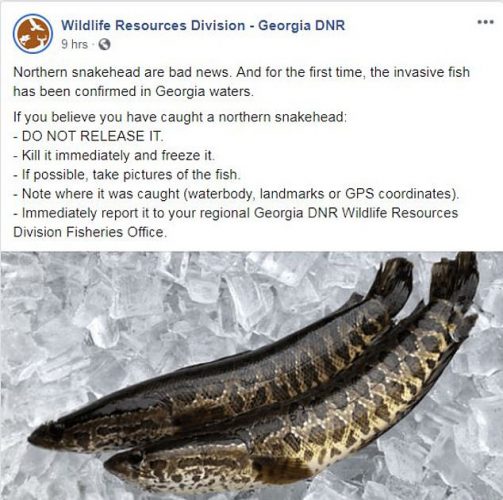 Georgia officials are ready to fight this species before it takes over their waterways and ruins life for everyone. Here’s what they want you to do if you come across this fish.

Do not release it. If you’re fishing, and this comes up, “kill it immediately and freeze it.” You should also take pictures of the fish if you can and note where you caught it. Get the GPS coordinates if possible. Then you should report it to your local Georgia DNR Wildlife Resources. And if this northern Chinese snakehead starts appearing in other states in the area, report it to the local authorities there.

“Thanks to the quick report by an angler, our staff was able to investigate and confirm the presence of this species in this water body. We are now taking steps to determine if they have spread from this water body and, hopefully, keep it from spreading to other Georgia waters.”

The northern snakehead fish is native to the Yangtze River basin in China. They can breathe air and grow to be a yard long. The species can also burrow into mud to extend how long it can remain out of water.

What do you think about this invasive species?