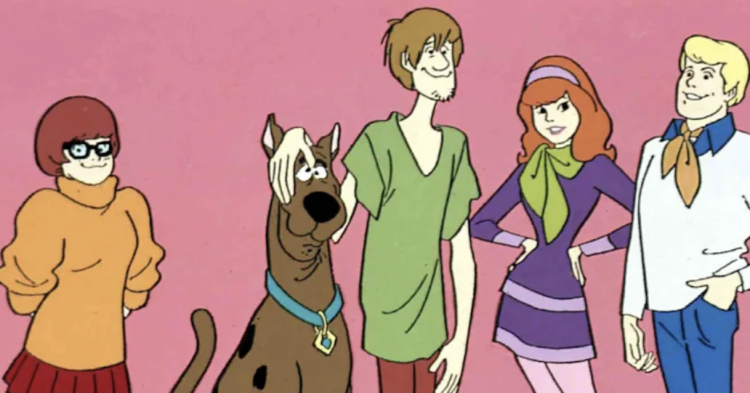 An announcement about the new adult Scooby-Doo movie has sparked outrage among people in the traditionalist movement. Mindy Kaling has reimagined the Scooby-Doo cast and made some changes that have sparked outrage among conservative fans of the cartoon program. Now, in Kaling’s live-action retelling of the popular children’s series, viewers will be met with a new take on Velma Dinkley, who has been transformed into a character of East Asian descent.

Outraged social media users were appalled that Velma would no longer be a “white” character. They shared many comments blasting Kaling and others on the show for failing to keep Velma white as she had been in the cartoon version of the show. However, Kaling did receive a lot of support for changing up the tradition of Scooby-Doo to include more diversity. 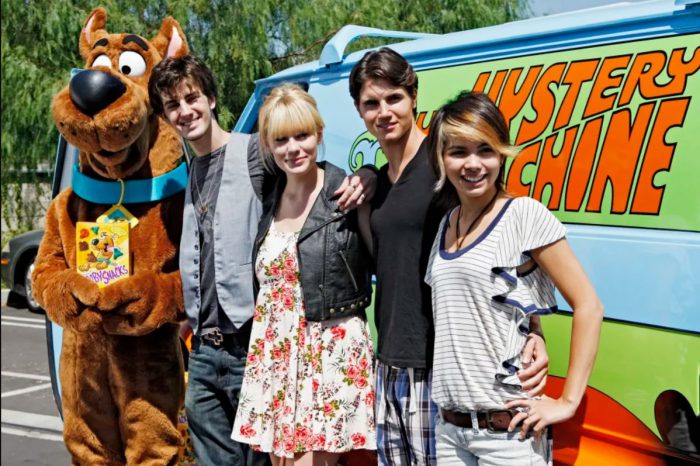 “Well, she’s not Velma, then is she,” one person tweeted.

In reality, all the haters had missed an important fact. An East-Asian version of Velma was nothing new. It had been done before!

“Scooby-Doo, Where Are You!” first aired in 1969 on CBS and ran for only one year. Nevertheless, the show was remade several times and featured several changes to Velma over the decades. The original show included all-white characters voiced by all-white actors. However, decades have passed since the show originally aired, and the cartoon characters have been reprised several times in both new cartoon versions and in live-action remakes of the show.

In total, twelve actresses voiced the part of Velma, and four other actresses played her in live-action versions. In 2009 and 2010 for the movies “Scooby-Doo! The Mystery Begins” and “Scooby-Doo! Curse of the Lake Monster,” Velma was portrayed by an East Asian actress. Hayley Kiyoko, an actress of Japanese descent, played Velma. Then in 2020, Gina Rodriguez voiced Velma for the animated “Scoob!” which portrayed Velma with a darker skin tone than the previous version of the show.

Clearly, Scooby-Doo has gone through a lot of changes over the years, and a lot of different people have played Velma.

Sociologist Nancy Wang Yuen believes that characters like Velma have a lot of potential if they’re not created in a one-dimensional way.

“I grew up with ‘Scooby-Doo’ and Velma, and for sure I could really see her as East Asian,” Yuen said. “Hopefully not in a model minority way but a quirky way that’s kind of bookish, but she’s multifaceted. The fact that she could be nerdy, that was kind of revolutionary back then.”

“It’s lazy for Hollywood to just try to use old material and try to freshen it up when they could actually create true freshness by centering people of color, centering BIPOC stories rather than just trying to revamp old stories,” she said.