Rest In Peace To A Hollywood Icon 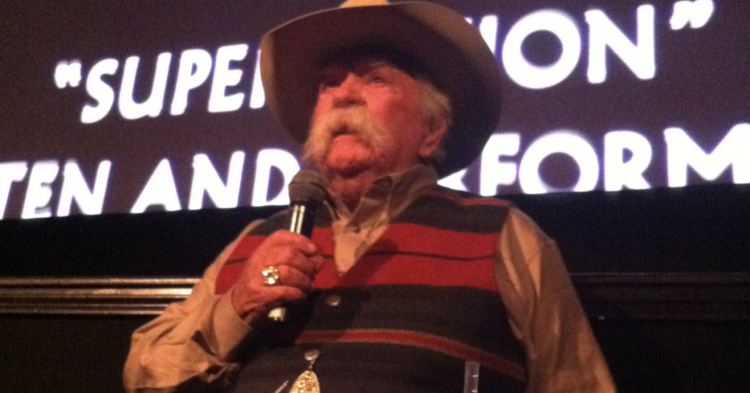 Wilford Brimley, who had a long career as a character actor in Hollywood, has passed away. He appeared in such movies as Cocoon, The Firm, The Natural, and The China Syndrome where he showed off his talents. However, he is probably best known for a role that brought him into millions of people’s homes through the television commercials for Quaker Oats.

Brimley died at his home in his native Utah. He was 85 years old.

TMZ reports that Wilford’s health had been deteriorating quickly over the past few days. He was on dialysis in an intensive care unit when he passed.

His manager, Lynda Bensky, released a statement: “Wilford Brimley was a man you could trust. He said what he meant and he meant what he said. He had a tough exterior and a tender heart. I’m sad I will no longer get to hear my friend’s wonderful stories. He was one of a kind.”

Brimley was diagnosed with diabetes in 1979 and became a spokesperson for the disease.

Brimley dropped out of high school and enlisted in the Marine Corps. The Marines sent him to the Aleutian Islands for three years. Once he re-entered civilian life, he worked a few odd jobs before beginning his acting career.

He got his first big break landing a recurring role in the television series The Waltons.

Brimley is survived by his wife and their three children. Rest in peace, Wilford. You will be missed!