Right After Baby’s Birth, Mom Looks Up At Dad And Says ‘I’m Sorry’ 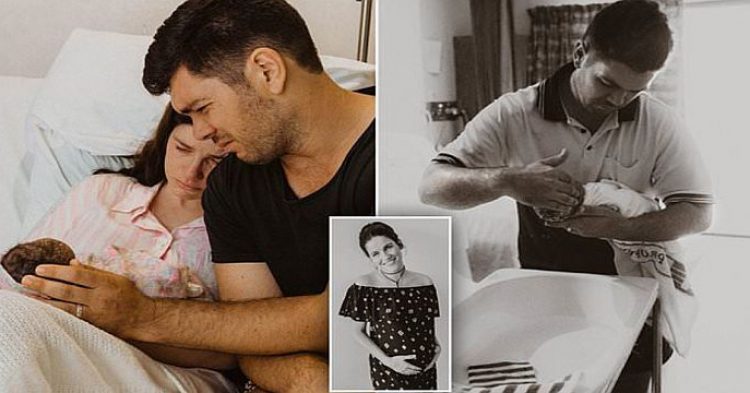 Nicole Thomson woke up feeling labor pains. Although Esther Mae was not due for a few more weeks, she was excited that the baby might be making her entrance early. Nicole wanted to meet the new child. When she told husband Chase that she thought they’d be meeting their fourth child today, he was excited, and the pair rushed to the hospital to get it checked out.

“I had been in and out of hospital for a couple of days being monitored thinking I was in pre-term labor. All test results showed that I wasn’t and that bub was healthy. I could feel her kicking and moving around normally, and listening to her heartbeat gave me some reassurance, but I still felt like something wasn’t right,” Nicole said. 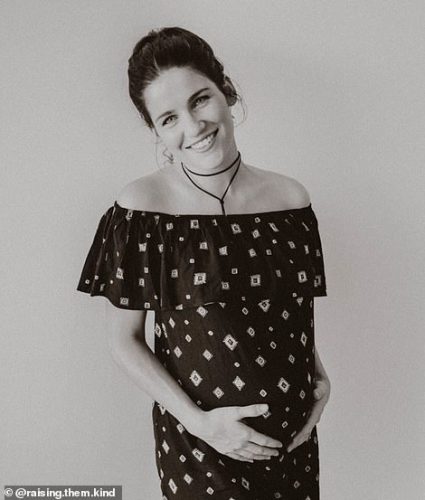 Although things were not happening exactly to plan, Nicole had hope. So did Chase. But in February 2017, things took a turn for the worst.

“I woke up on February 2nd, 2017 in hospital after having a few hours’ sleep from being monitored for most of the night. I was feeling positive as we were booked to go to Brisbane that afternoon to see a specialist and part of me was excited because I knew she was coming early despite what the tests showed.” 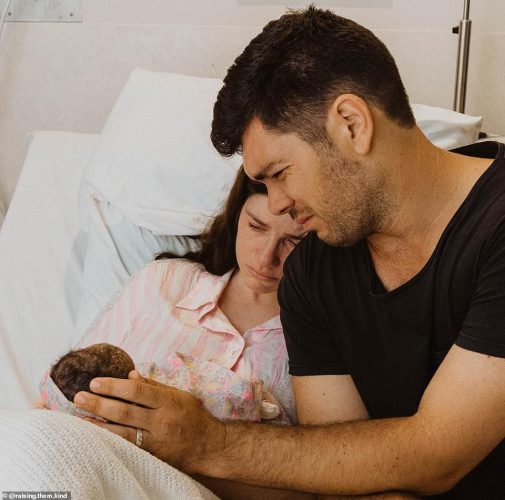 Nicole said, “The midwife asked if I had much movement since I’d been awake and I realized that I hadn’t, I also noticed that my belly had gone soft on top which was very unusual as it was always rock hard because of the position Bub was normally in.”

Nicole tried to keep positive. But then doctors ran an ultrasound and told her that she needed to have an emergency C-section because Esther Mae’s heart was “fading fast.” 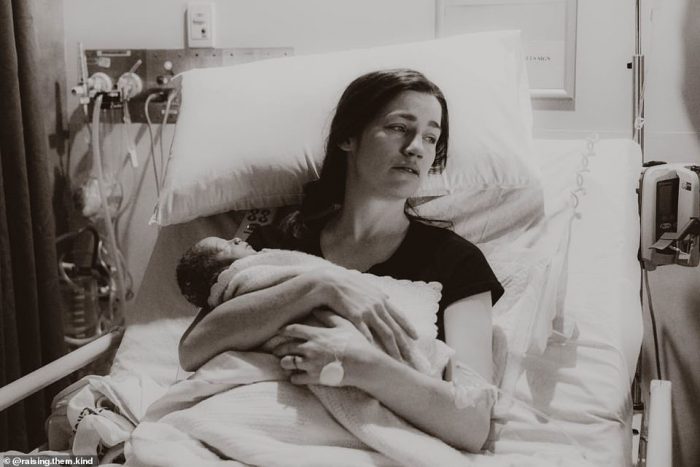 Nicole remembered, “As they were racing me through the corridors I tried to call him [Chase], but he didn’t pick up because I was calling from a private number. It turned out that he was just about to leave town for work and it was lucky that he was with my mum at the time.”

She said, “I called her, and as she answered, I kind of just yelled/cried in the phone ‘Mum, I’m having an emergency cesarean.’ I heard her yell my exact words to Chase in a panicked tone and that was it, I was being wheeled through the theatre doors. I remember feeling a little relieved knowing that he was on his way.” 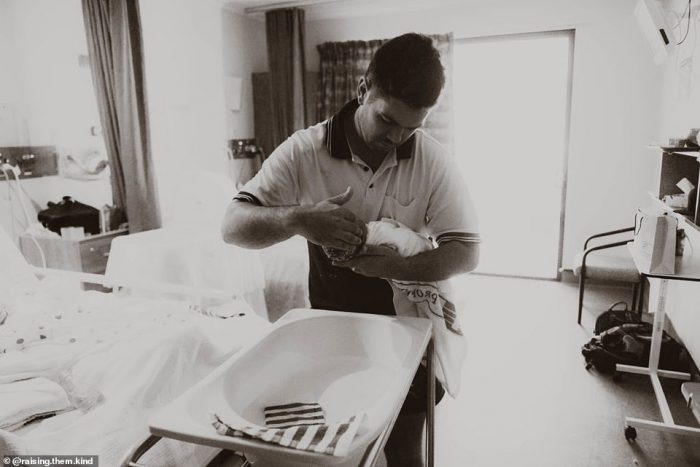 Chase hurried to his wife’s side. Doctors emerged and told him that his wife had survived, but they were performing CPR on the baby. A while later, the doctors lost hope.

“They asked him if he wanted them to keep trying [to revive Esther], and Chase made the impossible decision and asked them to stop. They wrapped Esther in a blanket and placed her in Chase’s arms as he sat by my side waiting for me to wake up,” Nicole said. 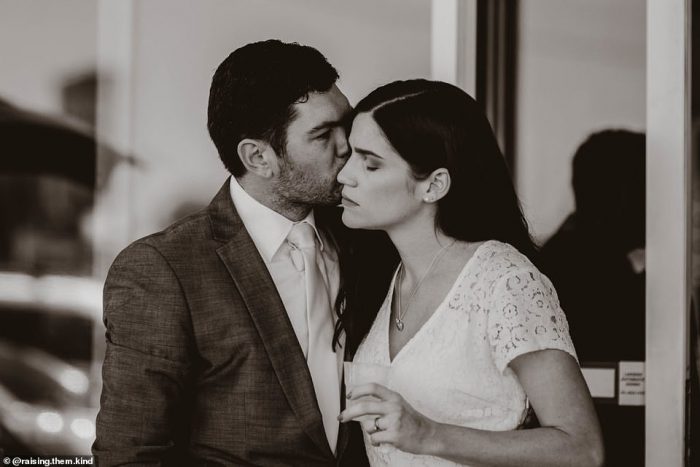 Esther Mae died that day. And her parents organized a farewell service for her. It was extremely hard losing the little girl at 33 weeks.

Months later they got good news. They were expecting a baby. 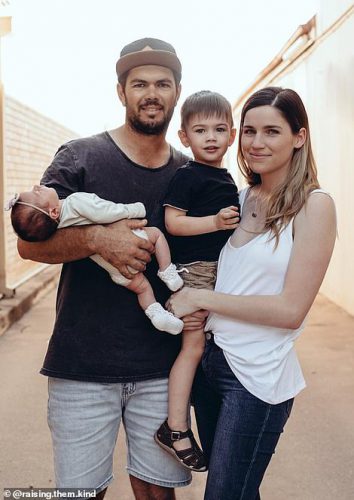 “I believe she chose her beautiful baby sister to be here with us today. We welcomed our rainbow girl Primrose Ivy safely into the world on February 5th, 2018, just three days after Esther’s first anniversary,” Nicole told FEMAIL.