She Was Being Disrespectful To A George Floyd Memorial, Now She’s Dead 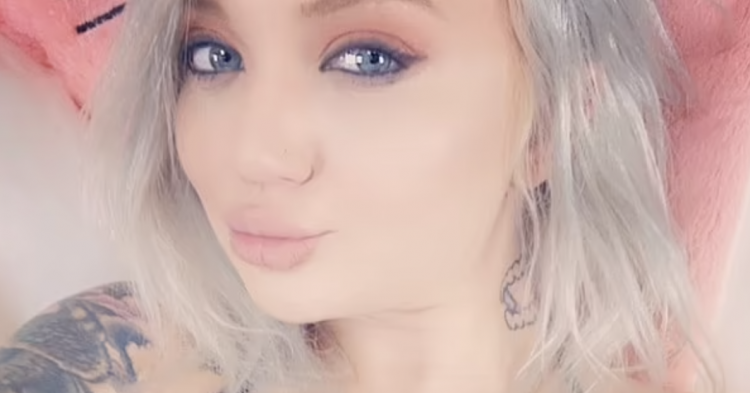 Lauren Kaye Scott, 27, has lost her life only a few weeks after posting a controversial topless photo near a California George Floyd memorial. Scott, who works in the pornography industry as Dakota Skye, flashed her bare chest near the George Floyd memorial mural in Santa Barbara, posting the now-deleted image on Instagram on May 4, 2021. After facings weeks of harsh backlash for her offensive social media post, Skye has now been found dead in her Los Angeles apartment.

The shocking image was published to Instagram in early May along with a caption that said, “Happy #GeorgeFloyd day in #santabarbara <3 #dakotaskye equality & fair treatment for all. Dope mural.” 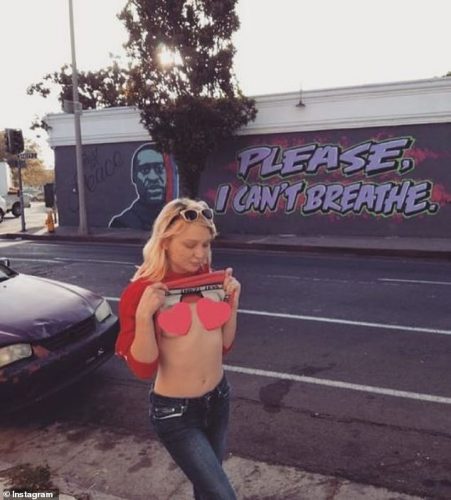 Social media users quickly let Skye know that her image was offensive to many people.

“This is some serious disrespectful bulls*** Lauren,” one person wrote.

Another added, “wtf does flashing have to do with George Floyd’s death.” 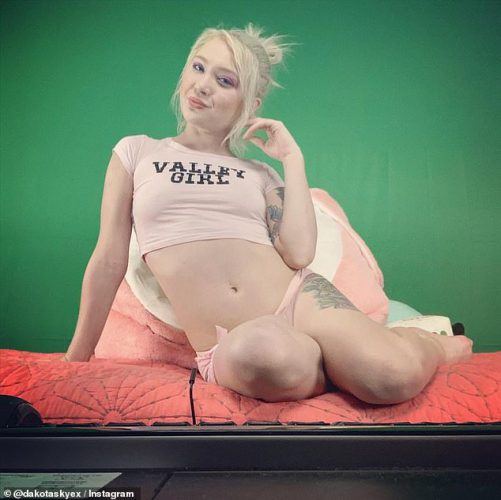 Although the internet agreed that Skye’s topless photo near the George Floyd memorial was “tone-deaf,” she defended it, claiming that she had the image photographed so she could start “celebrating BAD cops being checked with abusing their authority against human beings … hello.” She added, “No human being should die getting arrested.” 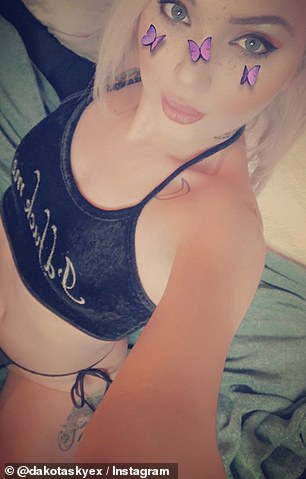 “Her real-life story and how she came to be in that industry has truly been a tragedy. She died almost exactly two years after her mother, my baby sister’s, death which was caused by addiction and alcoholism. Lauren was a product of a highly dysfunctional family involving drugs, alcohol, physical, emotional, verbal, and sexual abuse.” 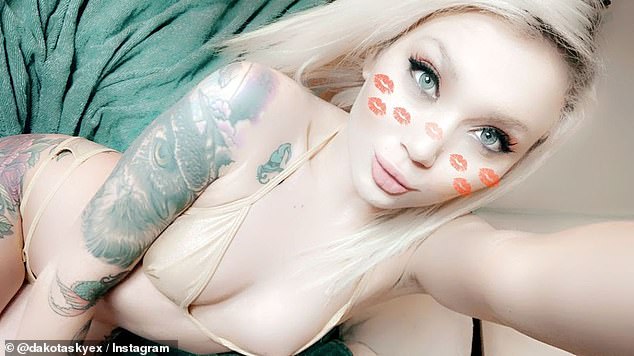 She was stalked by demons like no one will ever understand unless you’ve lived it. I loved her unconditionally, and I just wanted happiness for her. She no longer has to walk through this world in pain in her own prison, and that gives me comfort to know she no longer has to fight the voices and images that haunted her.” 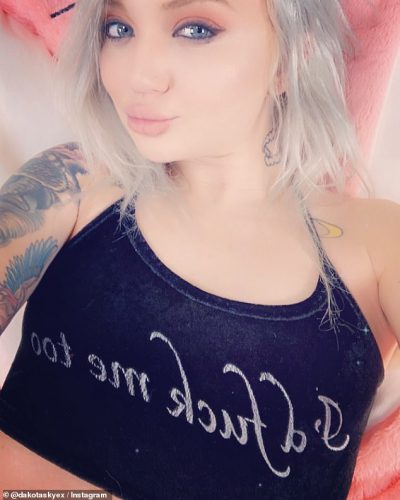 Scott suffered a lot during the last year. She lost two grandparents to COVID-19 and was estranged from her husband, “who loved her dearly.” 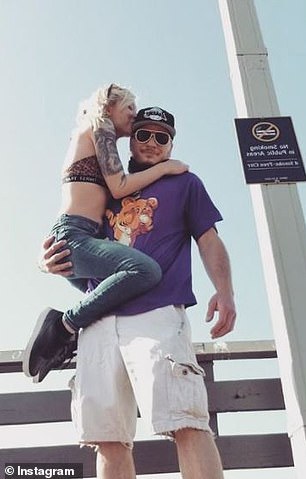 Her aunt added, “She was the sweetest girl. She lived with me when she was a baby. She loved her family. All of the money she gave back to help her mom and brothers. She was an addict and an alcoholic. But really, all she was doing was searching for love, someone to care about her. I was so scared about her. She was in so much pain. I thought she was going to make it. She had been clean for weeks.”