She Was Kidnapped Months Ago. Today, Police Finally Found Her Body 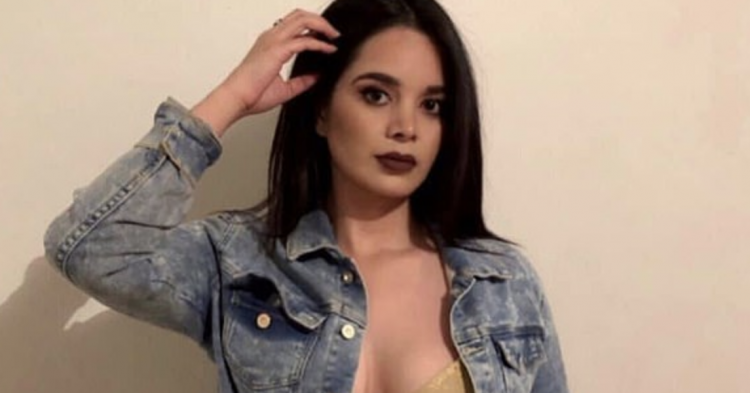 Finally, investigators have been able to close the case on the missing Mexican model. The remains of 24-year-old Yessenia Alvarado were found along with six other bodies in a makeshift mass grave in northern Mexico a few hundred miles from the American border. The young mother-of-one was shopping in Ciudad Obregon, Sonora, when a group of armed men with their faces covered abducted her randomly.

Alvarado’s family knew that she had been kidnapped. The group of men contacted them to obtain ransom money. However, the family reported that the criminal group stopped communicating with them and did not offer any sort of explanation of why. 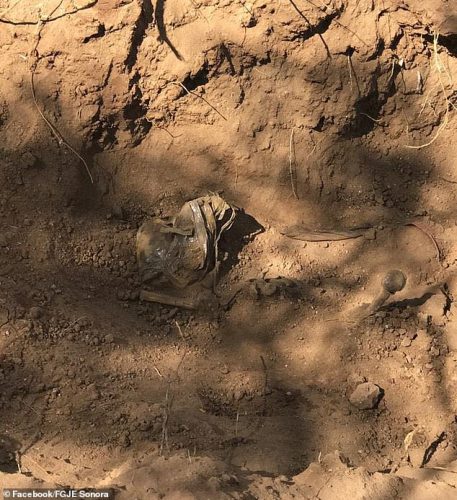 The victim’s mother, Yadira Rivera, told authorities that she received calls from the kidnappers. They demanded ransom money for the release of the Mexican model, according to reports in the Mexican news outlet Sintesis Noticias. 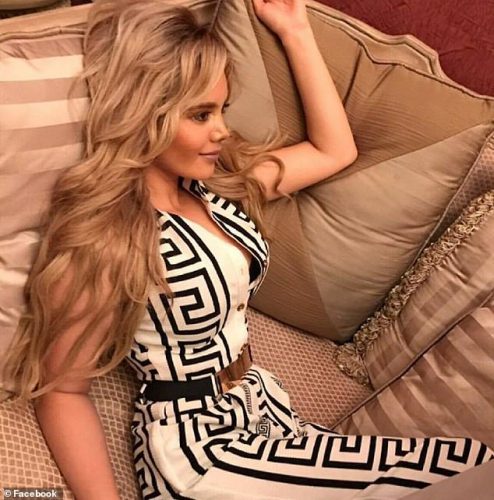 “A person called extorting us, supposedly saying that they have her, saying give me so much and I’m going to release her. They have tried to take advantage of the situation,” Rivera said.

Now, the body of the beautiful young mother has been found – and police have arrested three men in connection to her murder. 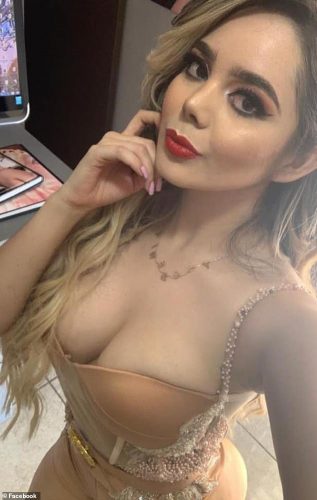 Police with the Criminal Investigation Agency anti-kidnapping unit obtained a search warrant about a month after Alvarado’s disappearance on August 18. They searched a Sonora property on September 20 and found a mass grave filled with seven bodies.

When the family of the model was notified, they were able to identify another woman in the grave by her clothing. This connection led them to believe the dead young woman was their family member.

On Sunday, the DNA report came in. According to the Forensic Scientific Intelligence Laboratory, the DNA test was a match. The deceased person in the mass grave was indeed Alvarado.

According to a report from the Sonora state prosecutor’s office, the other victims have also been identified except for one.

Three suspects have been identified and arrested in connection with the mass murder. With charges related to the deaths of the seven people and the mass grave on the property, a judge determined that the three dangerous suspects would be held in captivity until their defense lawyers and the prosecution can determine the next step in the case.

Alvarado was survived by her five-year-old son. She was standing outside of a store in the Sonora neighborhood of Aves del Castillo when the kidnappers targeted her. They used their weapons to force the young beauty into their vehicle before speeding off. The kidnapping was witnessed by people in the shopping center. 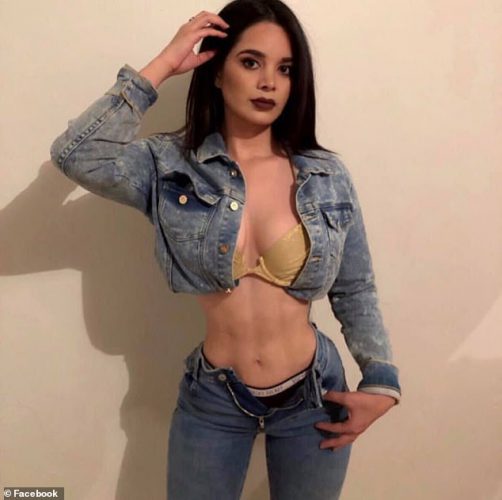 Besides her promising model career, Alvarado had graduated from the Autonomous University of Sinaloa with a degree in social work in March 2019. She wanted to help people lead better lives.