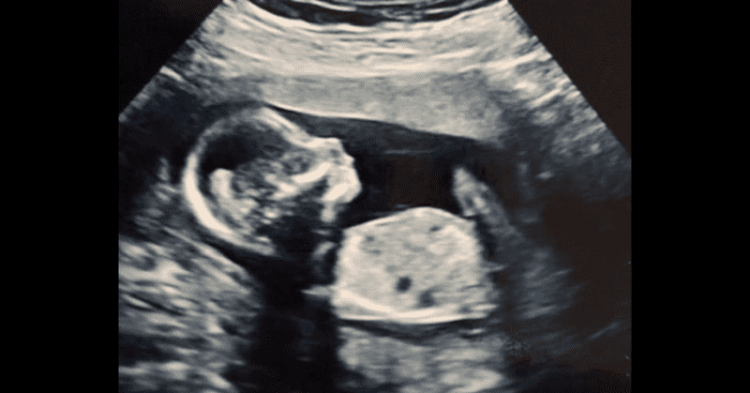 Some couples struggle to conceive. Maybe the circumstances are not right or the time, or maybe one partner has fertility issues. Whatever the reason, some couples take some time before they finally get blessed with a baby. One young couple from Wakefield, West Yorkshire in the United Kingdom, struggled to have a baby for two and a half years, and when they finally did conceive, they decided to abort the baby “entirely for her” own good.

At first, the couple was overjoyed to learn that they’d finally conceived a baby. Both Jade and Mark Dodson celebrated the accomplishment, which was a long time coming. They were delighted to know that they’d finally be growing their family after a long trial of effort. To get to the goal, they had to undergo grueling rounds of fertility treatments to make it possible. 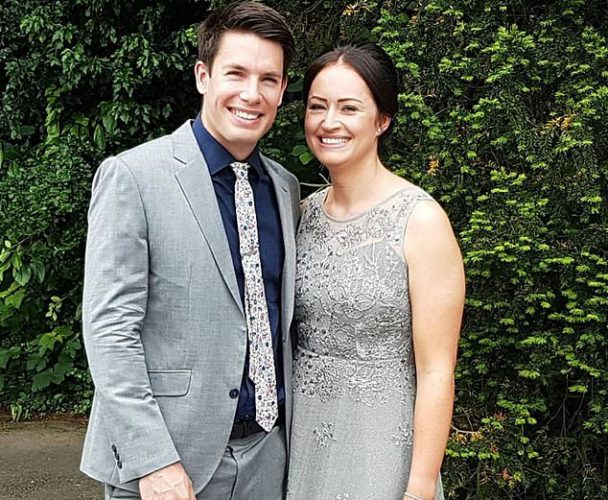 When the doctor told Jade that her due date was April 27th, she could not have been happier at the news. She always wanted a spring baby, and it seemed like God was giving her everything she could ever hope to have. Jade and Mark celebrated the news with total abandon.

They lived in bliss for the first twenty weeks of the pregnancy. But after that, they were immediately thrust into a hellish situation. During a routine checkup, the doctor told Jade that their baby-to-be had Spina Bifida, which is a congenital disease that would affect their daughter, Amalie Maya Dodson, for the rest of her life. Not only would the baby girl have been forced to endure a lifetime of paralysis, urinary, and bowel dysfunction, as well as learning disabilities, the Dodsons were afraid she would not be happy if she were brought into the world. That’s why, after two and a half years of trying, they decided to get an abortion instead of bringing their daughter with a birth defect into the world. 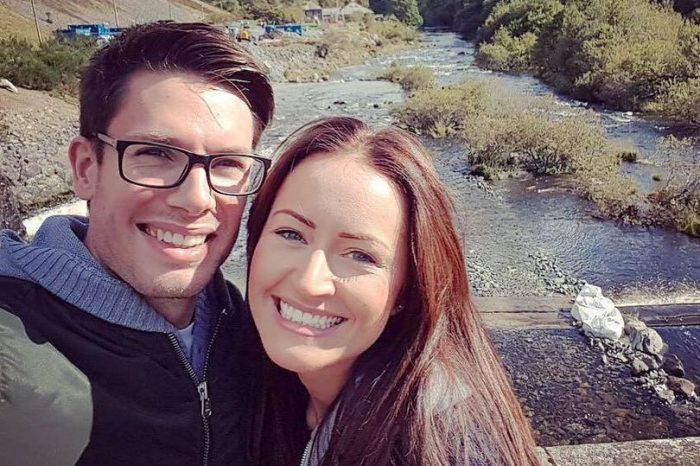 During an interview with Mirror Online, Jade, 32, said: “Ahead of the 20-week scan everything was perfect. We felt like the luckiest people in the world, and we’d already found out she was going to be a girl.”

But when the checkup revealed that their unborn child had Spina Bifida, their hopes were dashed as the doctor warned them their daughter would struggle for her entire life. 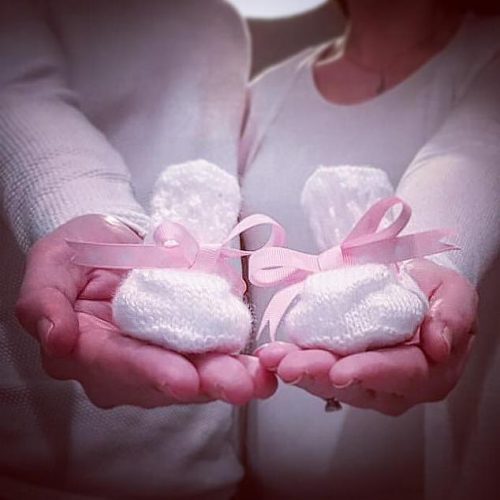 “We had to come in for another appointment, where they confirmed our biggest fear. In Amalie’s case, the Spina Bifida would most likely mean full paralysis of the legs, urinary, and bowel dysfunction, and learning disabilities.”

Jade and Mark were heartbroken.

The distraught mother could have undergone a “fetal surgery,” which involved doctors cutting her open to help reduce swelling in Amalie’s brain, “but the operation also came with a lot of risks for us both, and nothing was guaranteed.” 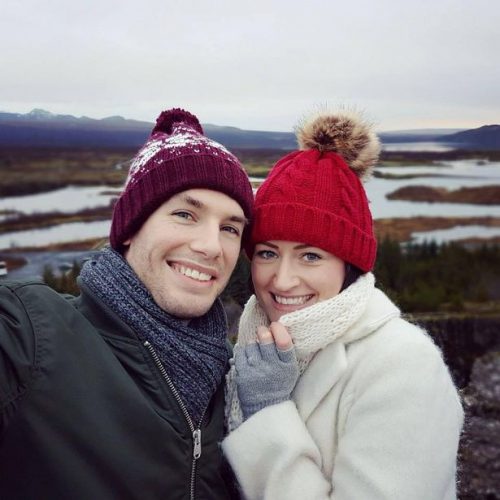 After a lot of careful thought, Jade and Mark decided to get an abortion.

They hoped this decision would “free Amalie of the inevitable pain and suffering she would have endured throughout her life.” 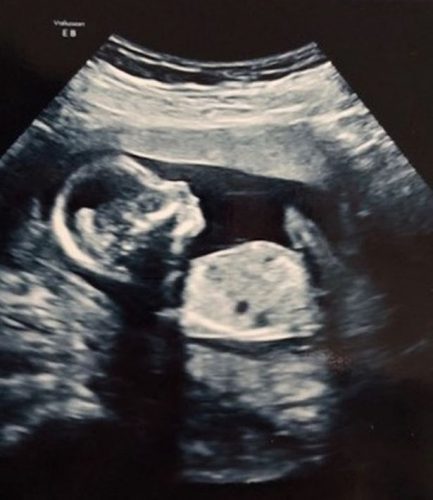 Was this the right choice? Jade and Mark felt it was, but it was not a choice they took lightly.

“Knowing that Amalie’s life would have been so limited was truly devastating to imagine,” Jade said. “We love her so much so very much, and we always will.”