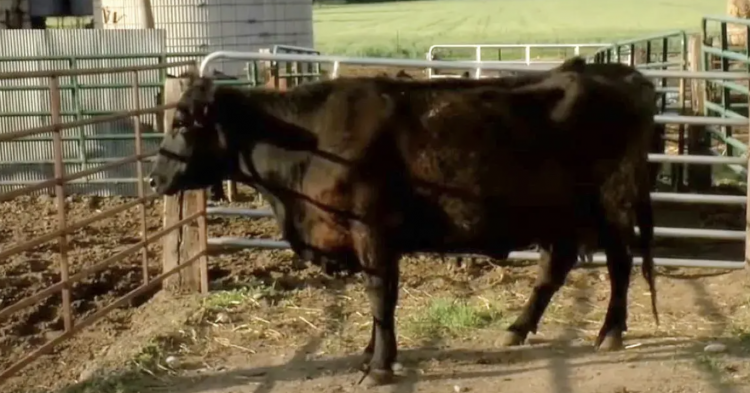 The odds were one in 11.2 million. Nevertheless, this cow gave birth to an extraordinary thing, and it shook Deb and Chuck Beldo to their cores. As experienced cattle farmers, they thought they had seen it all. But when this cow’s miraculous birth came about, they knew that it was an incident that would make headlines outside of their community of farmers – because few cow births are worthy of being reported on.

While cows and human beings are both mammals, their similarities seem to stop there when it comes to pregnancy and birth. Besides some very basic things in common, like the fact that the gestation for cows is nine months and that cows usually give birth to one calf at a time, the birth of a calf and a human could not be farther apart. 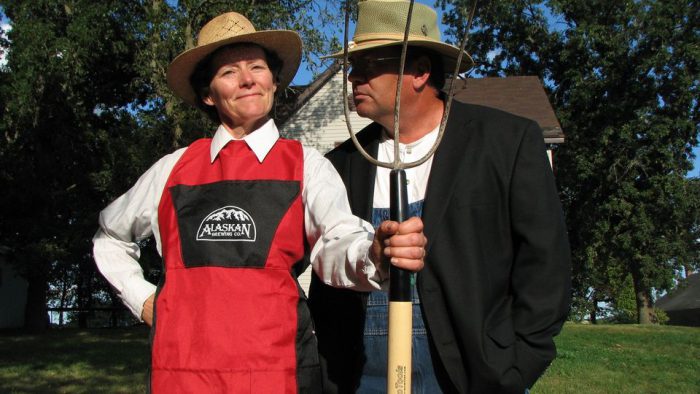 Cows do not usually give birth to twins or multiple calves at the same time. For example, a twin birth occurs just once out of every two hundred births. That’s why Chuck and Deb knew that their lives would never be the same again after what they witnessed come out of this momma cow.

When the mother cow went into labor, Deb and Chuck were there to assist. When the first calf came out of the mom, the experienced farmers thought that was the end of it. But then another calf popped out, and they knew that they had been blessed. 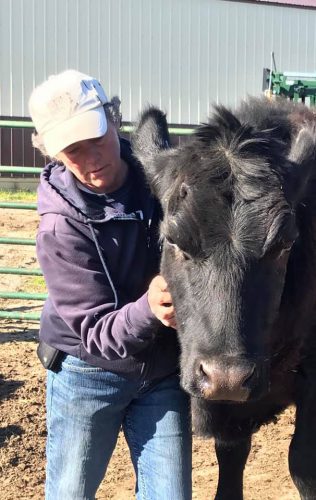 Deb had seen a lot of cows give birth but had barely ever seen a cow birth twins. But then the unthinkable happened – the cow gave birth to another little baby making the calves triplets. But as fate would have it – the mamma cow was not done after three.

As though Deb and Chuck’s farm had been blessed by God himself, the cow popped out another little baby, making the official count qualify as quadruplets. 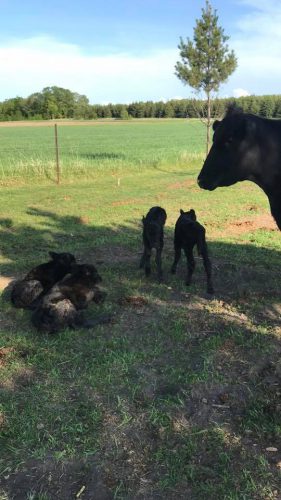 With two male and two female calves, the family farm could not have been more pleased with the result. Not only had their cow given birth, but she had also given birth to four animals, making them four times richer than they had expected to be.

Deb wrote on Facebook, “A very unusual event yesterday. One cow gave birth to quadruplets. All are doing well. Mama was looking a bit overwhelmed but had them all cleaned up. From what we can find, chances of a cow giving birth to four calves is one in 11.2 million.” 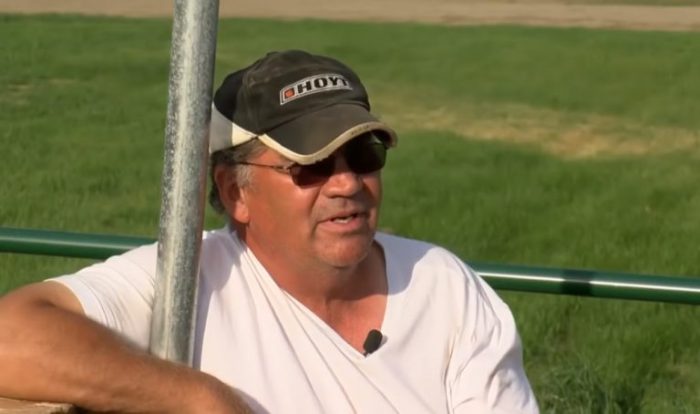 At first, Deb feared that the babies would be too weak to survive. But that was not the case. These calves powered through the disparate odds and proved that they were ready to live a full life on the family farm.

Chuck was the bigger skeptic of the two. Despite knowing that the odds were beyond amazing, he never let himself accept that his farm had been blessed with four calves in one birth.

“I think they’re gonna make it now. A week ago, I wouldn’t have bet a dime on it,” said Chuck Beldo.

What do you think about this?