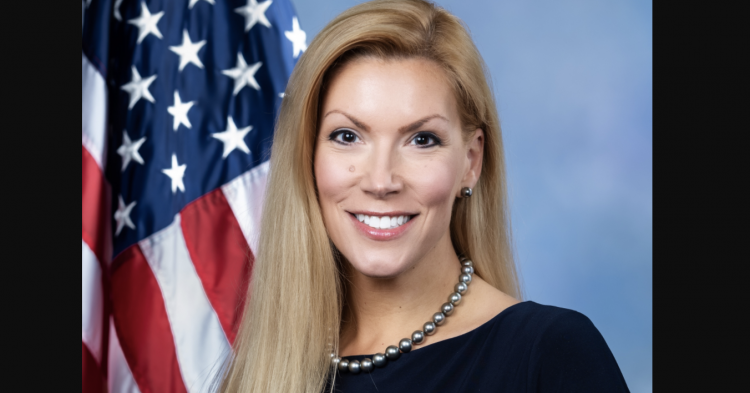 A man took his own life with a gun while standing on the lawn outside of Texas Congresswoman Beth Van Duyne’s house. Fifty-five-year-old Richard Christian “Chris” Dillard shot himself to death. Now, it has been confirmed that Dillard worked under Van Duyne as a campaign staffer, political activist, and Republican pundit. While serving as the congresswoman’s communications director, Dillard had intimate access to Van Duyne and frequently connected with the congresswoman throughout November 2019 and April 2020.

The suicide occurred on Wednesday afternoon outside of the freshman congresswoman’s luxury residence in a gated community in Irving, which is located outside Dallas. Dillard worked hard to get the congresswoman elected and served very close to her as her communications director. 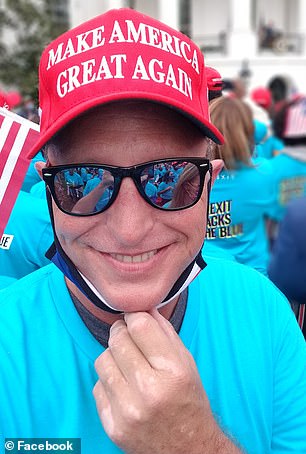 Because he worked so hard to get Van Duyne elected to Congress, he expected her to offer him a job following her victory. Instead, he was overlooked and forgotten despite all the hard work he did for the young woman running for elected office. Dallas County GOP spokesman William Busby confirmed that Van Duyne did not give Dillard the job he wanted and did not even offer him a position. 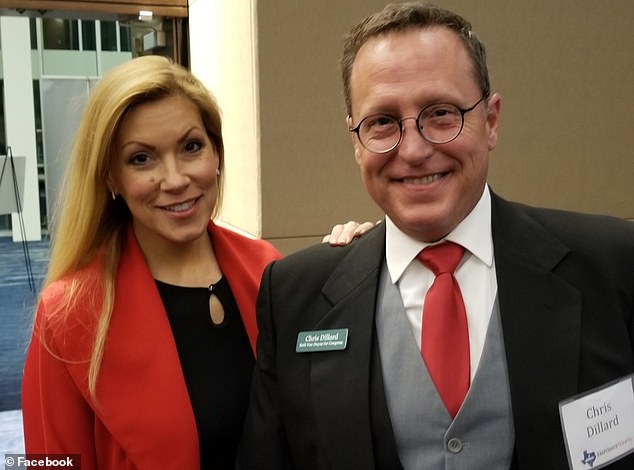 Instead of working for the congresswoman, Dillard had to take a job at the Texas State Guard. 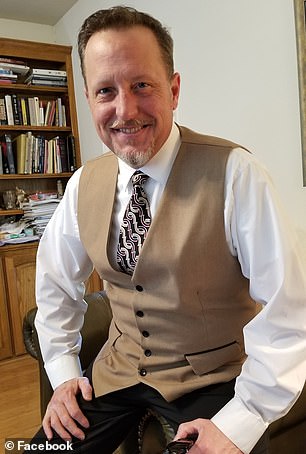 On the day of his suicide, someone noticed his corpse on the congresswoman’s property. They called 911, and police arrived to find his body on the sidewalk, where he appeared to have died from a self-inflicted gunshot wound. The cause of death was quickly confirmed to be a single gunshot wound. 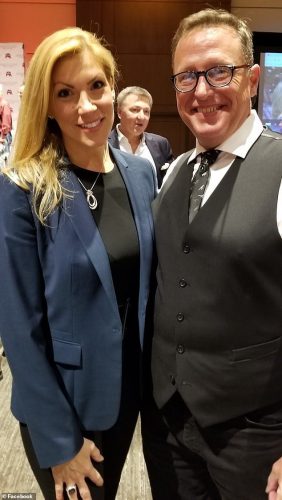 Dillard is survived by his daughter.

Although Van Duyne and her family were in the home during the suicide, they claim not to have witnessed it. They did report hearing the gunshot and did see the man collapse to the sidewalk but did not know that Dillard had returned to Van Duyne that day.

Dillard did not have a history of mental health problems. Nevertheless, depression affects millions of Americans every year; it affects people of all different political persuasions. 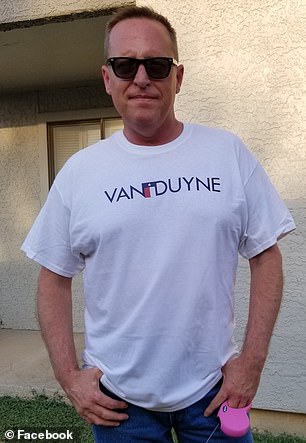 After learning that the man who died on her property was her former employee, Van Duyne turned to Twitter to share her condolences.

“I am still shocked and grieving that Chris would take his life. We had known each other for years. He had been to my home numerous times for holiday parties, fantasy football draft parties, and get-togethers with friends. The last time I heard from him was over text in early January to share pictures of his family. I have spoken with Chris’s mother to offer my condolences and ask how to support her during this difficult time. I am devastated for her, his daughter, and grandchildren. We are praying for Chris’s family and loved ones and ask that everyone please respect their privacy.” 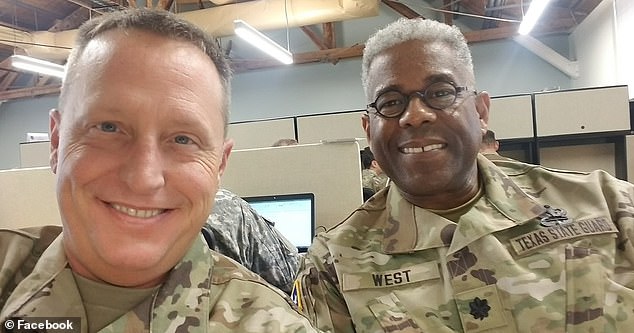 Before he committed suicide, Dillard worked with the Texas State Guard as a public affairs officer. In the photo where he is in uniform, Dillard poses alongside the Chairman of the Republican Party of Texas, Allen West.

Why do you think this man killed himself on the congresswoman’s lawn?