This Is The Difficult Test Trump Says He Aced. How Will You Do? 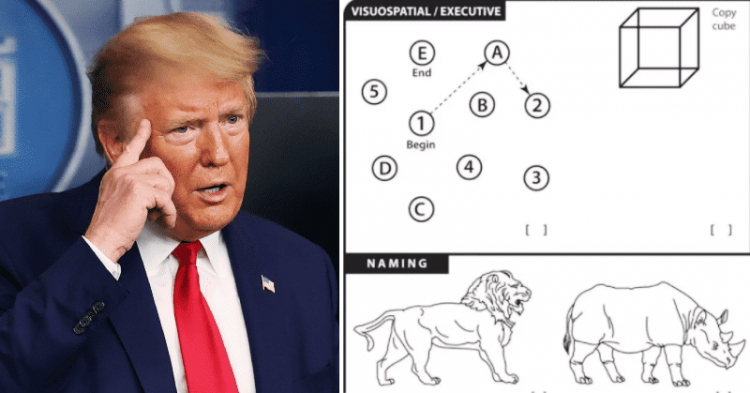 Ever since the coronavirus crossed the border into the United States, President Trump has come under intense scrutiny from both Republicans and Democrats. One topic that seems to have resurfaced thanks to a viral interview with Fox News’s Chris Wallace is the cognitive test that Trump took a few years ago so he could declare himself “a very stable genius.” Now that the country is left with a decision to elect either Trump or former Vice President Joe Biden to the White House, people are clamoring to know more about this “test” that Trump took and if its results really mean what the president claims they mean.

During his interview with Wallace, Trump brought up the cognitive test and bragged about how he would crush Joe Biden in the test if the pair took it at the same time. 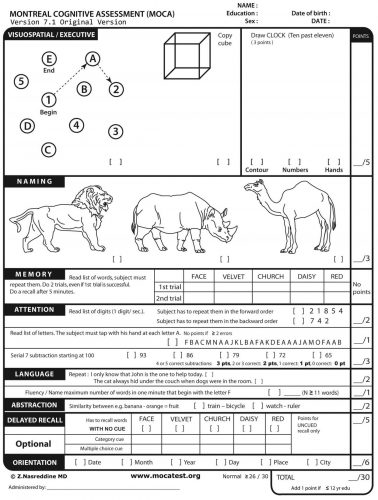 “Let’s take a test right now. Let’s go down, Joe and I will take a test. Let him take the same test that I took,” said Trump. The test, which Trump has repeatedly called “tough,” included a few dozen questions like “Tell me today’s date” and asking the test taker to identify an elephant. These questions did not seem to be that challenging for a man in his seventies.

Chris Wallace, who is paid large sums of money by Fox News, took the test and challenged Trump to talk more about it. Wallace found it to be very, very easy.

“I took the test too when I heard that you passed it,” Wallace said. “It’s not – well, it’s not the hardest test. They have a picture of an elephant, and it says ‘what’s that’ and it’s an elephant.” 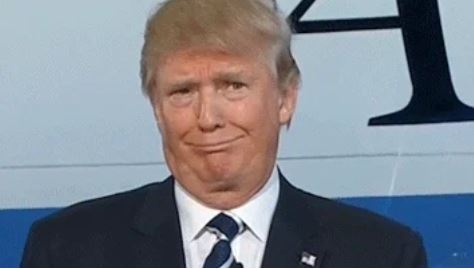 Although Trump had to admit that the test did ask him to identify an elephant, he found the last five questions to be extremely hard. 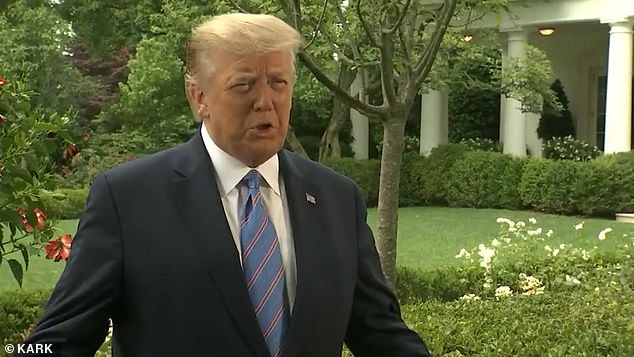 Trump then told Wallace that the medical staff was “very surprised” that Trump did as well as he did on the test.

“They said, ‘That’s an unbelievable thing. Rarely does anybody do what you just did,’” said Trump. 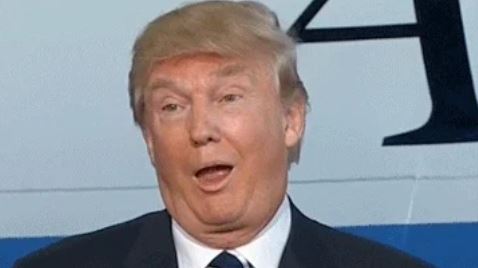 The test that Trump took was developed by Dr. Ziad Nasreddine and is supposed to be “easy,” according to its creator. The test took about ten minutes and was released in 1996. It is intended to screen elderly patients for signs of dementia and Alzheimer’s. 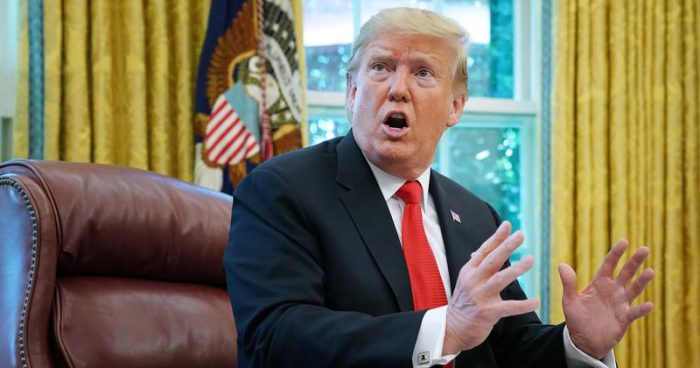 Dr. Nasreddine told MarketWatch, “This is not an IQ test or the level of how a person is extremely skilled or not. The test is supposed to help physicians detect early signs of Alzheimer’s, and it became very popular because it was a short test, and very sensitive for early impairment.” 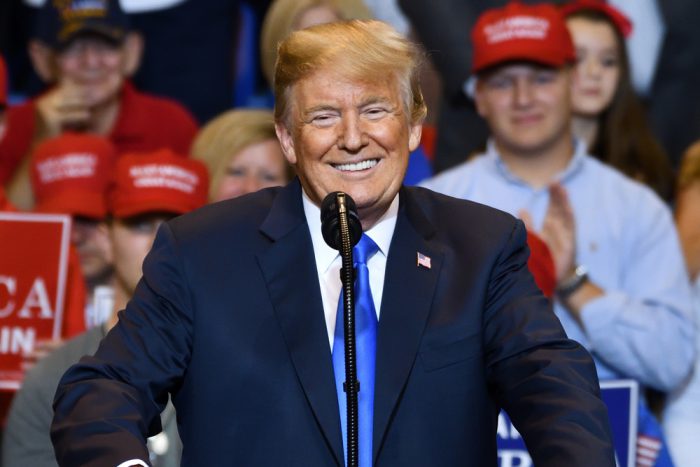