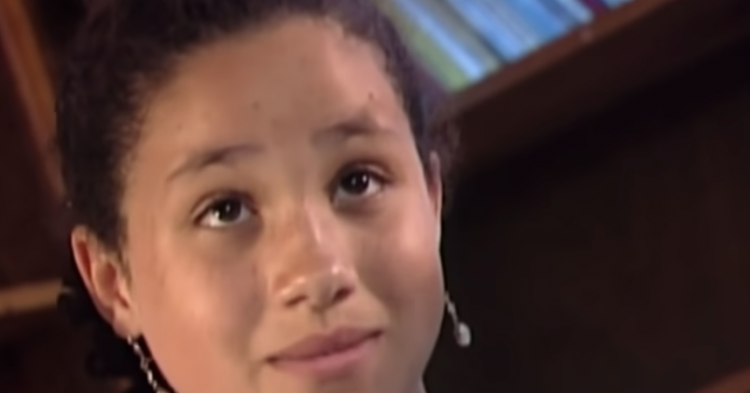 Back in 1993, a young Megan Markle completed a social studies assignment for her class. Little did she know, the video would go on to air on children’s cable channel Nickelodeon. Although it has been nearly thirty years since Markle’s clip as an 11-year-old girl was recorded, it resurfaced at the same time Prince Harry and Megan aired their tell-all interview with Oprah regarding the British monarchy and the mistreatment Markle received while a member of the Royal Family.

Markle’s clip resurfaced in part because of her Oprah interview and in part because it was International Women’s Day. The assignment asked children in the classroom to watch a series of advertisements and criticized them for their underlying messages. Markle was very outspoken about issues affecting women all those years ago when she was a young girl – and continues to be an advocate for women to this day. 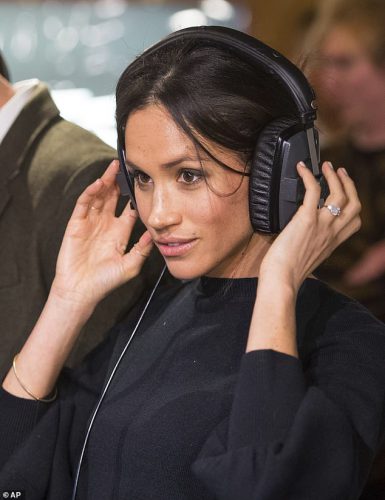 In one commercial, Proctor & Gamble created an advertisement promoting their dishwashing detergent. In the ad, the manufacturer implies that only women should be responsible for household chores. “Women are fighting greasy pots and pans,” the ad says in the clip. This struck Markle as strange because she felt that both men and women should be allowed and encouraged to clean up the dishes after dinner.

Markle wrote a letter in cursive to the massive corporation petitioning them to change their ad. She did not like how the ad perpetuated the stereotype that women are the ones who do all the cleaning inside the home.

“I don’t think it’s right for kids to grow up thinking these things — that just Mom does everything,” Markle can be heard saying in the viral clip. “It’s always ‘Mom does this,’ and ‘Mom does that.’” 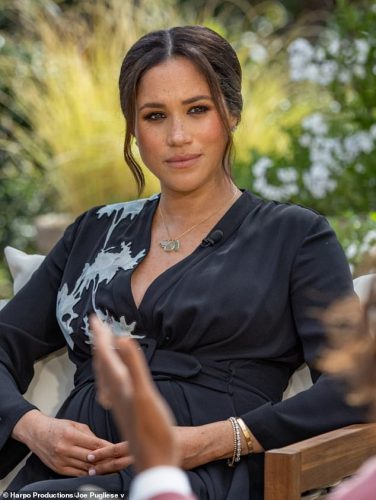 As fate would have it, Proctor & Gamble listened to little Megan Markle. Although she was only an eleven-year-old girl, she got her voice heard and was able to get the massive conglomerate to change their ad from “women” to “people” to be more inclusive of all people who might clean dishes.

Markle has spoken about her response to the ad before. During a speech at a UN Women’s Conference in 2015, she said:

“When I was just 11-years-old, I unknowingly and somehow accidentally became a female advocate. I realized, at that moment, the magnitude of my actions.” 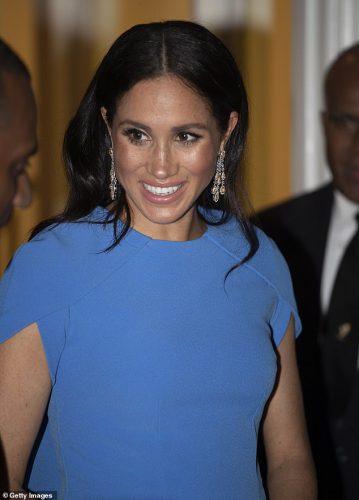 Markle’s letter became a bit hit among young viewers. Nickelodeon featured her on their show “Nick News” and interviewed her. Former host of the program, Linda Ellerbee, immediately noticed that Markle was not the typical eleven-year-old girl.

“It’s absolutely clear that this young woman was strong in her beliefs,” she said.” She believed in women, she believed in her own power, and she wasn’t afraid to reach out and say, I want my power, I want my rights.”

Over the years, Markle has continued her work at leveling the inequality between men and women. She’s become a strong and vocal advocate for women’s rights and has worked hard to create and open up new opportunities for young women in American and the greater world.