Warning: Don’t Ever Put This Ingredient In Your Crockpot Again 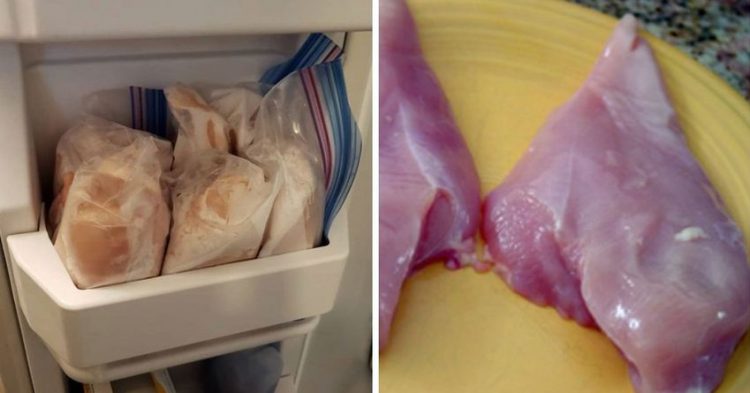 Some people are terrified of having undercooked chicken. They’re so scared of salmonella that they overcook the living daylights out of the bird to make sure that every single microorganism living inside the flesh is killed. And while you don’t have to cook the chicken to the point of dryness, it should be cooked to 165 degrees to make sure the bacteria are killed. 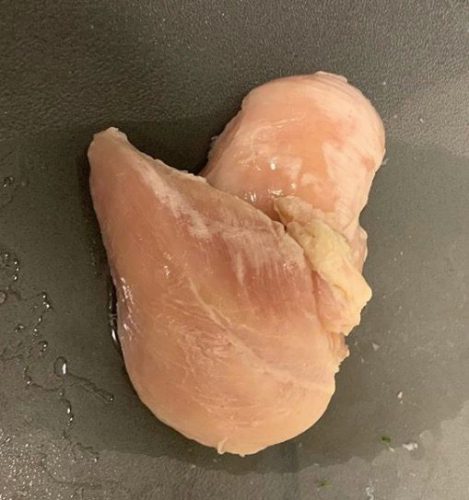 The USDA advises people to watch out for the “danger zone” when it comes to cooking chicken. This range of temperatures of the meat is as scary as it sounds because it’s the temperature at which bacteria can grow inside food like chicken meat. There’s a danger that the bacteria could grow inside the chicken meat if it is left on the counter to thaw all day – or if you put it into your crockpot for thawing.

The USDA warns: “Leaving food out too long at room temperature can cause bacteria (such as Staphylococcus aureus, Salmonella Enteritis, Escherichia coil I157: H7, and Campylobacter) to grow to dangerous levels that can cause illness. Bacteria grow most rapidly in the range of temperatures between 40 degrees and 140 degrees, doubling in number in as little as twenty minutes. This range of temperature is often called the ‘danger zone.’ Never leave food out of refrigeration for over two hours. If the temperature is above 90 degrees, food should not be left out for more than one hour.” 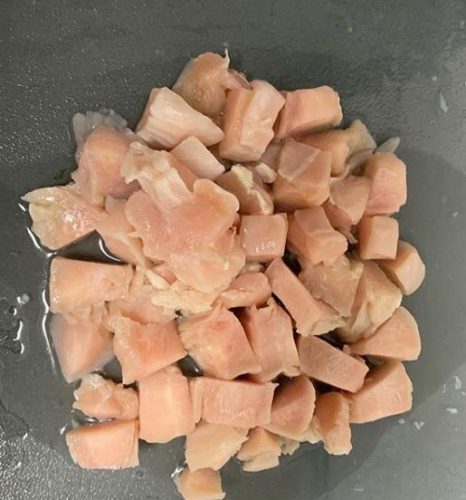 While the “danger zone” is something you need to watch out for if you’re a chicken or turkey lover, you also need to be extra careful when putting frozen poultry into a crockpot or slow cooker. There could be danger in putting it directly into these devices from the freezer without having thawed it first.

“Always thaw meat or poultry before putting it into a slow cooker,” reads the slow cooker and food safety guidelines from the USDA’s Food Safety and Inspection Service.

Because the USDA does not encourage chefs to put the frozen chicken directly into the slow cooker, Crock-Pot said that people could cook frozen food if they like. They just need to increase cook times to accommodate.

A representative for Crock-Pot told TODAY Food via email, “You can cook frozen meat in any Crock-Pot brand product, but suggested cook time may need to be increased.” 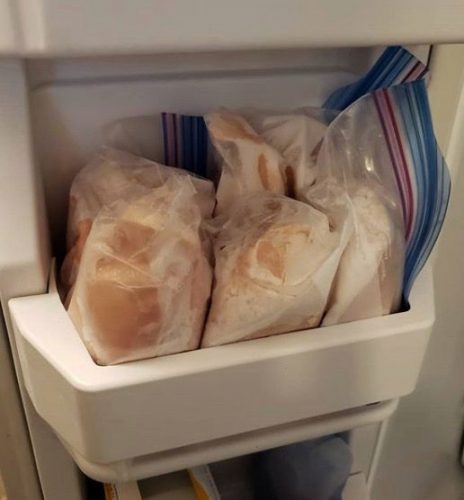 When you’re cooking dangerous meats like chicken and pork in a slow cooker, you should use a meat thermometer to make sure it is done.

The rep added, “We recommend that you refer to your product’s instruction manual as well for specific instructions and guidance.”

Now that you know about the “danger zone” and never to put frozen chicken or pork directly into a slow cooker, you can be safer in the kitchen.

What do you think about this food safety information?