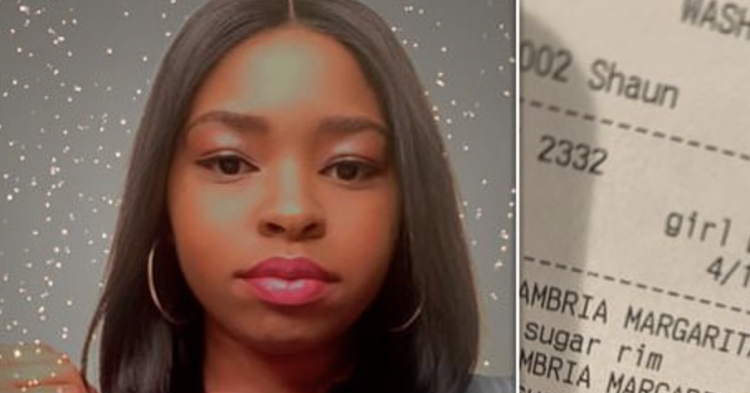 A young woman went into a bar to have a drink alone. When she received her receipt at the end of her bar visit, she was appalled to see that the bartender had identified her in a “disrespectful” way by naming her the “girl by herself.” The American woman turned her rage to social media when she posted about the incident via her account @GotMIAAngel.

Although the young woman was drinking at the bar by herself in Washington D.C., she believed the bartender should have figured out a more respectful way to label her on the receipt. The receipt for her four cocktails totaled $64 and included the “offensive” way of describing the young woman who had the drinks by herself. 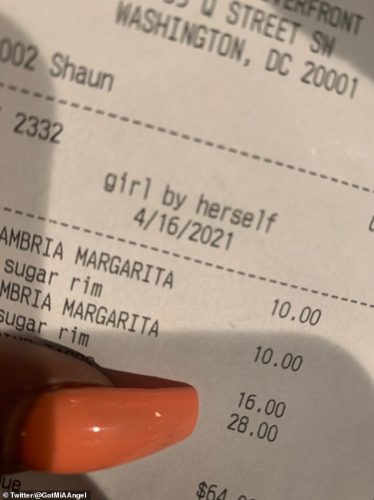 On Twitter, the Washington D.C. woman shared a snap of the receipt and explained how she was frustrated how her server, Shaun, identified her solely as the “girl by herself.”

However, Twitter did not respond to the woman’s complaints in the ways he had expected. Instead, people suggested that she was taking this a bit too personally. 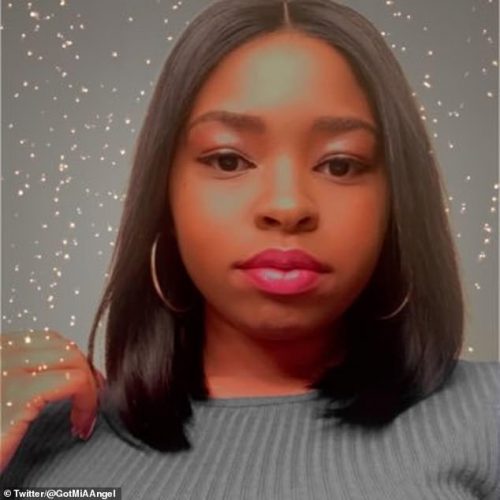 Another person wrote, “Really?? If you are without company, you are just that. And if you dressed in a red dress, you are dressed in that color. How else would you rather be described?”

Some people shared their similar experiences in the hopes of making the Washington D.C. woman feel less alone and a bit better about the situation. 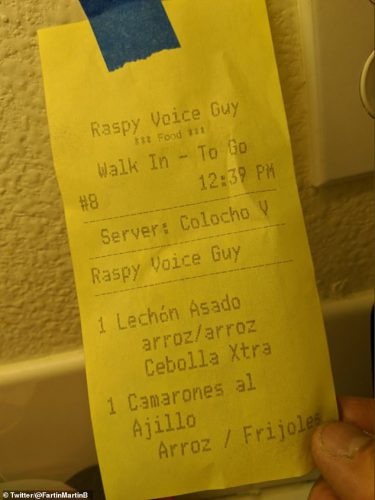 “I feel you on this one,” one person wrote along with a copy of a receipt that labeled him the “Raspy voice guy.” 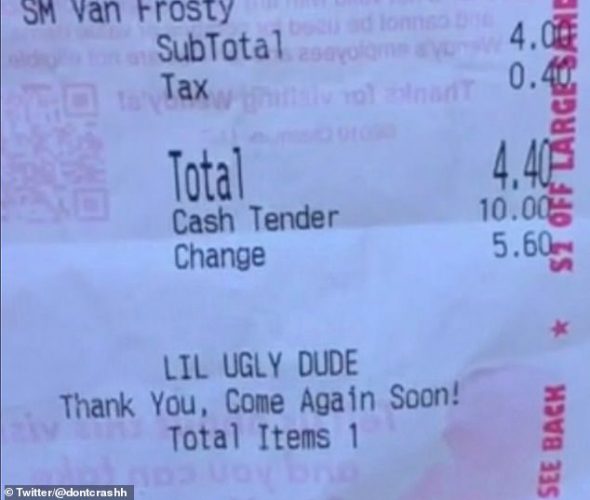 Another person shared, “That’s better than the one I got.” The image on his receipt read, “Lil ugly dude.”

Although the woman had some supporters, the majority of people felt that she was a bit too sensitive. The comment on the receipt was not offensive but just a statement of fact since she was at the establishment alone – by herself.

“Why disrespectful? Seems a simple way to help the waiters identify guests they are serving,” wrote one. “How else would you like them to describe you – the color of hair, clothes. Only in the US do you get so hung up on all this. We’ve got bigger issues to be thinking about than this petty one.”

Another responder added, “It’s only disrespectful if you let it be. Life is short. Move on.”

Some people with restaurant industry experience tried to explain to the woman that it was likely a move made to make the job a bit easier – and was not meant to personally offend the customer.

“He probably forgot the customer was gonna see that note. I’ve done that one a few times, too,” commented one Twitter user.

“As a former server/bartender, I tried to avoid descriptions like this, but depending on how well coworkers could communicate/knew table numbers, it did happen on occasion. That was the nice thing about getting cards to open tabs– I have an actual name to use in the comp and (in real life).”

Do you think this note on the receipt was disrespectful or not?