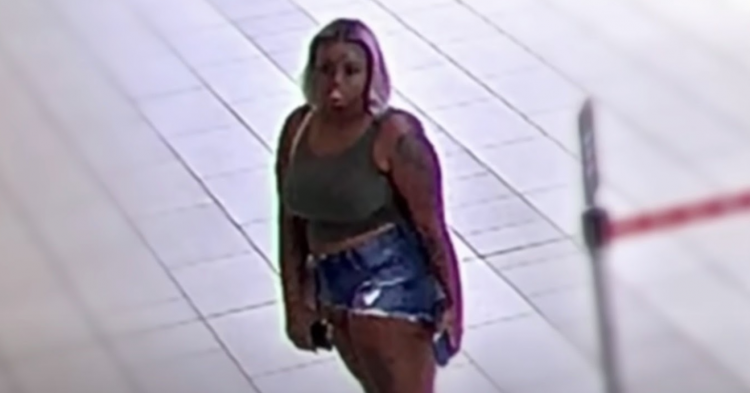 When Joneshia Wilkerson came forward with allegations of police harassment on June 18, the community of Tampa, Florida, took her seriously. Police pulled her over because she was driving a stolen car. Following that interaction, she claimed the Tampa cops harassed her unnecessarily. But days later, she was arrested after failing to return a rented car, which has been rented using a stolen credit card.

The incident began when the cops received a call regarding the car Wilkerson was driving. The Tampa police were notified that the car had been stolen, so they tracked it down and pulled Wilkerson over. The Tampa police knew that this was a high-risk traffic stop – anything but routine – because they were dealing with an allegedly stolen vehicle. 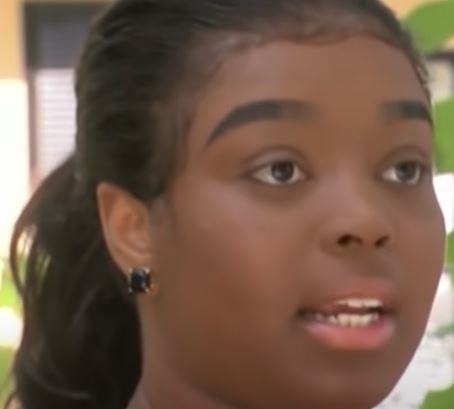 After radioing for backup, the police officer kept his gun drawn and at the ready while waiting on the other side of the driver’s side door of the allegedly stolen vehicle. While the cop kept his loaded gun prepared to strike, Wilkerson used her phone to record the traffic stop for Instagram. Although she complied with every one of the police officer’s orders, she said in the video that the cop held the gun up to her head at one point.

“I told him numerous times I can get out the car and I’m not arm yet he still pointed his gun at me I was scared and in fear with my life …” she captioned the video. 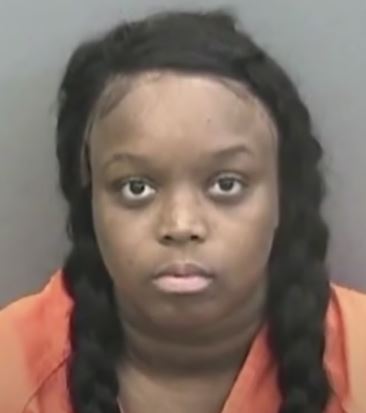 When the video went viral, the Tampa area was outraged. With so many accounts of police brutality and over-policing coming to light in the weeks after the murder of George Floyd at the hands of a white police officer, Wilkerson appeared to be the next victim in a long line of systemic problems. However, there was one problem – she had not revealed the whole truth.

Although the car had been reported “stolen,” Wilkerson described how the situation was much more complicated than that. She claimed the car was borrowed from a good friend and that she was working to pay it off through a financing opportunity but had fallen behind on payments. Many people had struggled to pay bills in the first few months of the COVID-19 pandemic.

But surveillance footage from the Hertz rental center revealed another truth. At the St. Petersburg-Clearwater International Airport, Wilkerson was shown using the stolen credit card information to rent the Nissan Altima on June 2. 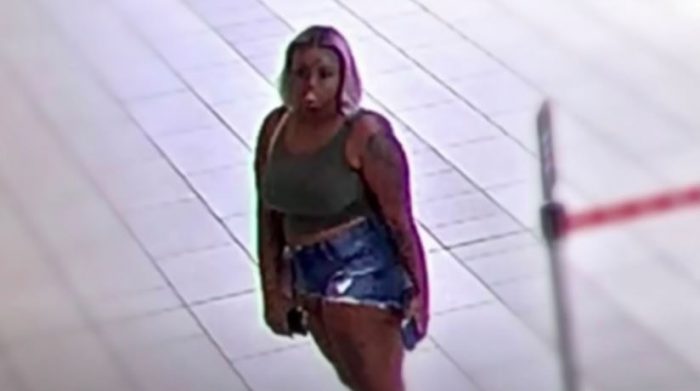 Wilkerson was supposed to return the vehicle on June 6. Hertz contacted her and learned that her contact information was no real. They filed a stolen vehicle report with the police on June 18. Days later, Wilkerson was dealing with a Tampa police officer whose gun was drawn.

Upon further investigation, police learned that Wilkerson used a friend’s driver’s license to rent the car and a credit card number stolen from an Indiana woman who still had the physical card.

At the end of July, she was arrested in Riverview after she was charged with failure to return a leased vehicle and fraudulent use of a credit card. She posted a $10,000 bond and is out free while waiting for trial.